The Brigade honoured the life of its oldest retired firefighter with a special presentation at his care home in Essex as part of the service's 150th anniversary celebrations.

At 105-years-old, John "Jack" Corbett was the oldest living person to have served with London Fire Brigade and was believed to be the oldest living former firefighter in the world. Sadly two weeks after the presentation, Jack died peacefully in his sleep.

The Brigade was just 44 years old when Jack was born in Woking in August 1910. 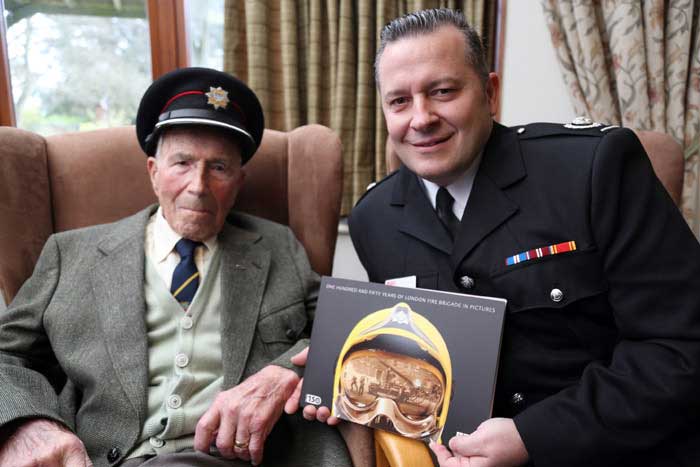 Among those who attended the event were Jack's family and friends, as well as representatives from London Fire Brigade Retired Members Association

Jack left school aged 14 and moved to London in 1932, where he worked as a glass fitter.

'A firefighter through and through'

When World War II broke out, Jack enlisted in the London Auxiliary Fire Service and was stationed at Clerkenwell Fire Station.

He was responsible for protecting St Paul's Cathedral during the Luftwaffe raids and recalls narrowly escaping a bomb, which landed on the building next to the fire station

Jack recalled looking out across the capital from the top of Clerkenwell Fire Station and seeing "everything being flat" as a result of the German bombing campaign. 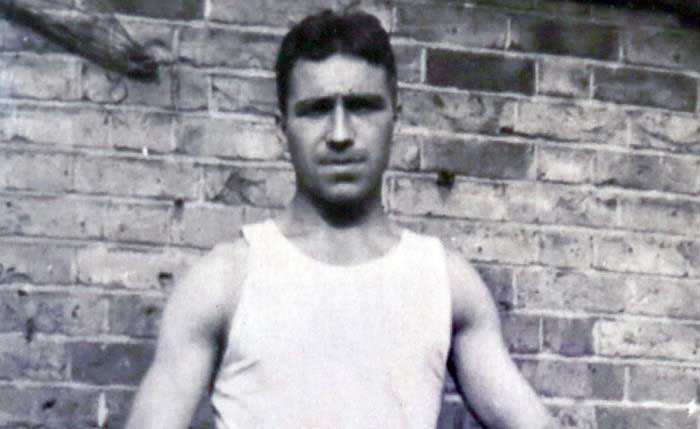 Speaking at the presentation, his daughter, Pamela Shrimpton, said: "He was and still is a firefighter through and through. He had a real devotion to duty and was always proud to wear his uniform.

"Although he rarely talked about it, he never forgot those tough times during the London Blitz.

"He saw lives ended and family homes destroyed on a nightly basis, and he always reminded us how fortunate we were to have survived such an experience."

The public opinion of the fire service changed significantly as a result of the Blitz. Firefighters had been thought of as 'army dodgers' but in 1940 this attitude changed and firefighters became known as the 'heroes with grimy faces'. 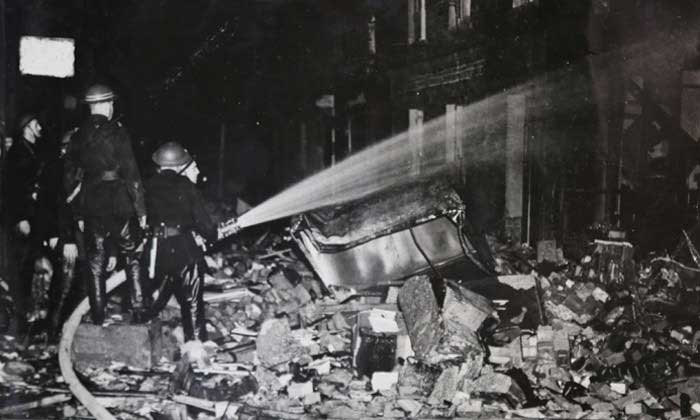 In 1941 he was accepted into the Brigade as a professional firefighter before all brigades were nationalised later that year. After the war, Jack transferred to Fortis Green Fire Station and later Hornsey, before retiring in 1965.

'Played a part in our history'

Speaking at the presentation, Deputy Assistant Commissioner Allen Perez, said: "As London Fire Brigade celebrates its 150th anniversary, it is an honour to meet someone who played a part in our history with his actions during the Blitz.

"Firefighters today follow in the footsteps of people such as Jack and share the same dedication to keeping the people of London safe.

"While we reflect on Jack's career, it is important to remember all the men and women who have made the ultimate sacrifice and lost their lives while serving in the Brigade over the last 150 years." 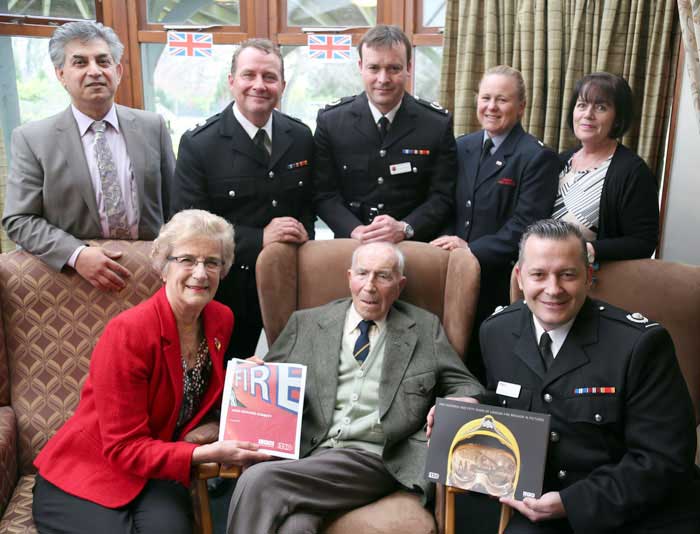 Jack served as a Fireman, Leading Fireman and Section Leader during his career.

During his lifetime, the Brigade had 14 different Chief Fire Officers and Commissioners, and firefighters were still wearing the iconic brass helmet and using horse-drawn vehicles when Jack was born.