Ron Dobson, London's fire commissioner for nearly a decade, leaves the Brigade at the end of the year after 37 years service to the capital.

His final year has coincided with our 150th anniversary making him the 18th Commissioner in our history. From the 1 January, Dany Cotton will became the first woman to ever hold the position in London.

Ron said: "Celebrating our 150th anniversary throughout 2016 has been a privilege and one of many highlights of my 37 years at the Brigade.

"I am finishing my career on a high, secure in the knowledge that your new Commissioner Dany Cotton will steer the Brigade through all the changes and challenges ahead."

Fires down and faster response times

Ron joined the Brigade in 1979 and rose through the ranks to become Commissioner in 2007 having previously served at Ealing, Peckham, Brixton, and Silvertown fire stations before becoming a trainer.

During his period as Commissioner, fires have come down by 37 per cent and fire deaths are on a ten year downward trend. In recent times Ron has overseen reductions in the Brigade's budget, which has led to some tough decisions.

Ron explained: "It has been an honour and privilege but the nature of the job means that sometimes you have to make difficult and unpopular decisions.

"Although there have been dark times, I'm proud of the way we've embraced change over the years.

In 1996, as Divisional Commander, Ron was one of the first senior officers at the scene of the Canary Wharf bomb blast, where he coordinated the painstaking search of the incident.

He has been central to the preparations for responding to the threat of terrorism, working closely with the government and our partners. During the 2005 London bombings, he was the Brigade's Senior Operational Commander. 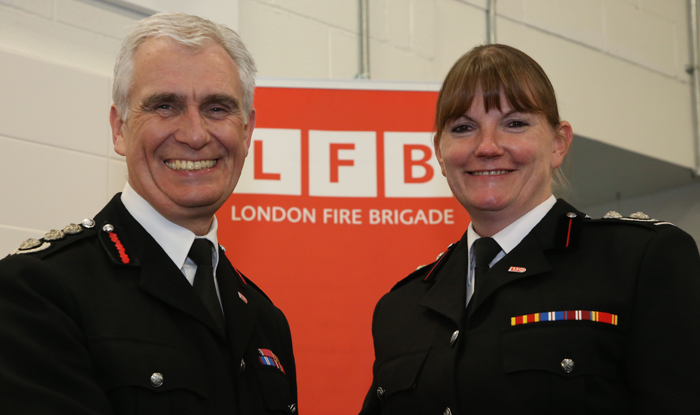 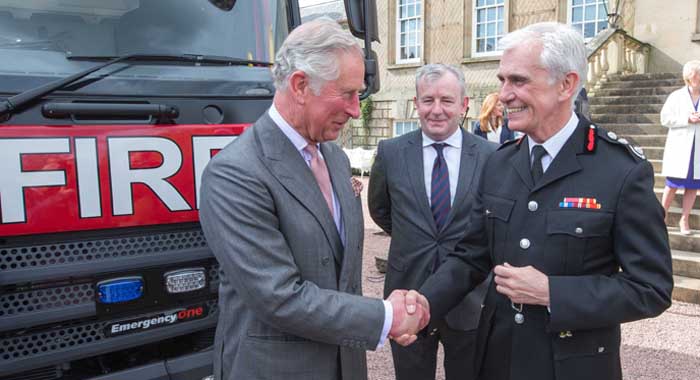 One of Ron's final acts was to publish the draft London Safety Plan, out for consultation, includes proposals to expand the Brigade's capacity to respond to a terrorist incident.

Ron said: "You can't be as closely involved in events such as those that occurred on 7 July and not be changed by them. I know that I am a different person today to the one I was before 7 July.

"The role of a firefighter in 2016 is a world away from when our great organisation was born 150 years ago and our Plan reflects the varied job we do everyday to protect Londoners. We need to plan for the very worst.

"Even though we hope it never happens, we must prepare our firefighters to be part of the response to a terrorist incident."

Hardest part will be saying 'they' not 'we'

Ron, 57, is married with three children and lives in Sidcup, Kent. He was awarded with the Queen's Fire Service Medal in 2005 and was awarded the CBE in 2011.

Ron concluded: "The hardest part will be in future looking at the incredible work the London Fire Brigade do and saying 'they achieved that' not 'we achieved that'.

"There have been some incredible highlights in this job. The Brigade's role in delivering the hugely successful London Olympic Games, as well as the Queen's Diamond Jubilee celebrations, in 2012 is hard to surpass as a career high.

"In the last nine years we've been able to make the most of cutting edge technologies. Our newest fire stations provide both modern working and training facilities for fire crews and community spaces for Londoners – they are  also some of the greenest buildings around.

"We have just introduced 57 electric cars for fire officers attending incidents around London and we are on the verge of replacing fire engines in London with a state of the art fleet. 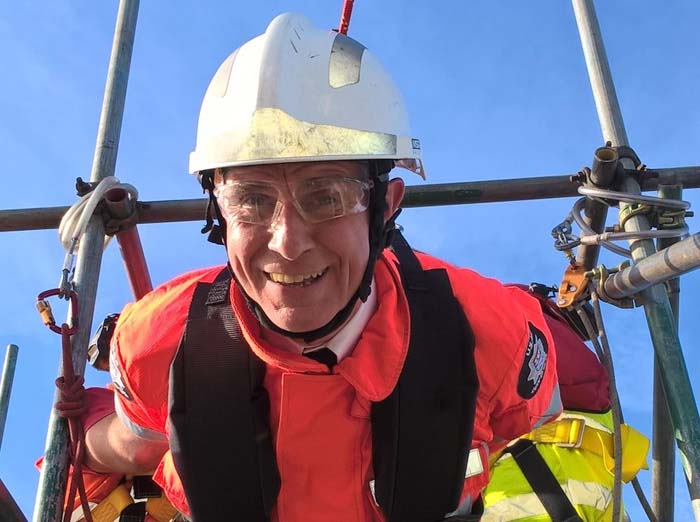 "Looking forward there are still challenges such as increasing the diversity of operational firefighters in London.

"In these nine years we have made some significant progress, but there is more to be done.

"I will watch with great interest how the new Inclusion Strategy, which we have just introduced, changes the face of the Brigade over the coming years."