Four female colleagues at the Brigade have been recognised for their exceptional leadership, innovation and for delivering on the Brigade’s commitment to diversity in the 2020 Women In The Fire Service (WFS) awards.

Dr Anne Scoging, the Brigade’s Head of Psychological Health, and Lynsey Seal, the Brigade’s Principal Fire Engineer, share the Dany Cotton Inspiring Leader award in its inaugural year. They were selected out of 11 other nominations across the UK’s fire services.

Dr. Scoging commented: “It’s always been really important to me that our counselling service tries to reflect as many differences that exist in the Brigade’s workforce as possible; that where we don’t represent a group, we should gather as much knowledge as we can and really listen to people’s experiences.” 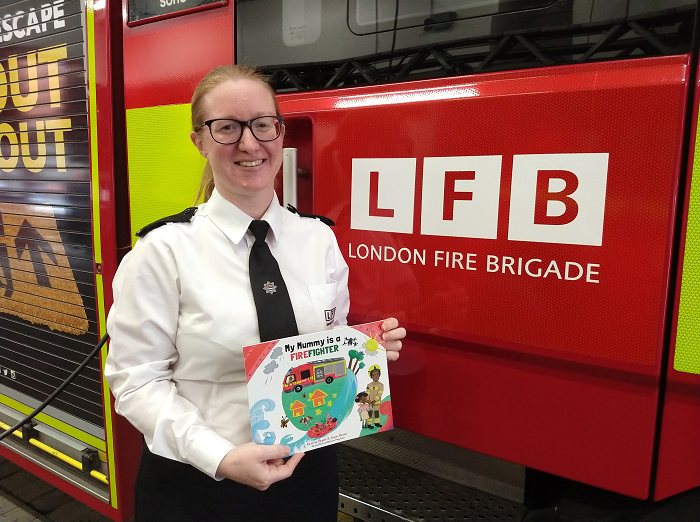 Recognised for developing one of the most diverse teams

Sharing the Dany Cotton Inspiring Leader award with Dr Scoging is Lynsey Seal, the Brigade’s Principal Fire Engineer. She's been recognised for having developed one of the Brigade’s most diverse teams, while tirelessly promoting a career in the fire service among girls and young women.

Lynsey was instrumental in the Brigade's support for the book My Mummy Is A Firefighter, published in March 2020. The book is part of a series for four to seven year olds showcasing inspiring female role models in jobs or professions traditionally portrayed as being for men. ”I’m an engineer, not a firefighter, but it just seemed like a logical idea,” says Lynsey. “Having a diverse team not only makes for better team performance; having people from different backgrounds with varying experiences allows a wider diversity of thought and approach.” 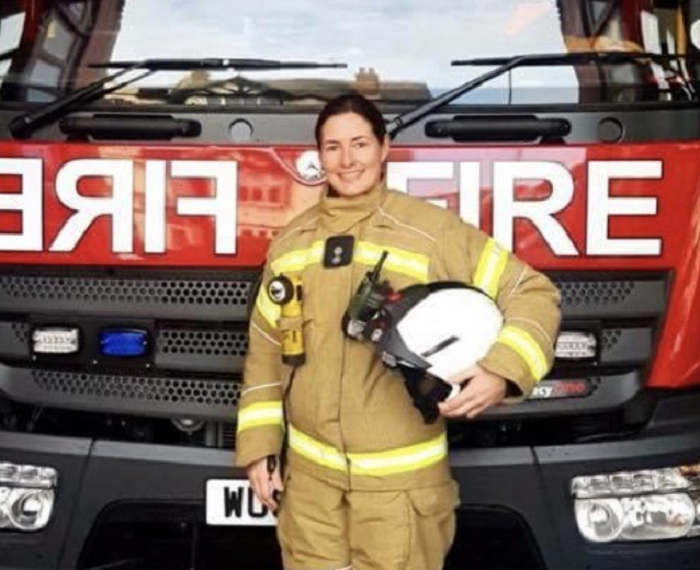 Sub Officer Kim Jerray-Silver, based at Acton Fire Station, wins this year’s WFS Bright Light award, she was one of 16 nominees, for her work supporting older people in her local community. Kimberley organises social events and open days at her station for the more mature members of the community. The events also act as a place for them to meet local organisations who provide essential support services.

Kim realised she could make a difference to older people in her community when she carried out a fire safety visit to an older person’s house. “As soon as we started to talk I knew something was up; the lady told me she was really lonely, and that touched me,” she says. “I thought there must be many more people in this situation in our borough so I organised an open day at our station for older people.”

Kleria Baptista-Mendes, Assistant Commissioner Ambassador Fire Cadet, is a joint runner-up in this year’s Young Person’s Role Model award. That award recognises someone aged 11-24 years old in the Fire and Rescue Service who has shown they are an excellent role model.

Andy Roe, London Fire Brigade Commissioner, said: “This kind of leadership from some of the fantastic women we work with, ensures we as an organisation talk about our mental health worries, that we reflect the real makeup of the communities we serve, and that we deploy kindness; this is what the evolving London Fire Brigade is all about,”

“I congratulate Anne, Lynsey, Kimberley and Kleria on their awards.”