We are working with Butterfly Books to produce a new children’s picture book to tackle misconceptions about women’s roles in the emergency services.

My Mummy Is A Firefighter

My Mummy Is A Firefighter, to be released on 3 March 2020, will be the seventh book in a series of titles for four to seven-year-olds that showcases inspiring female role models undertaking jobs or professions that are stereotypically portrayed as being performed by men. 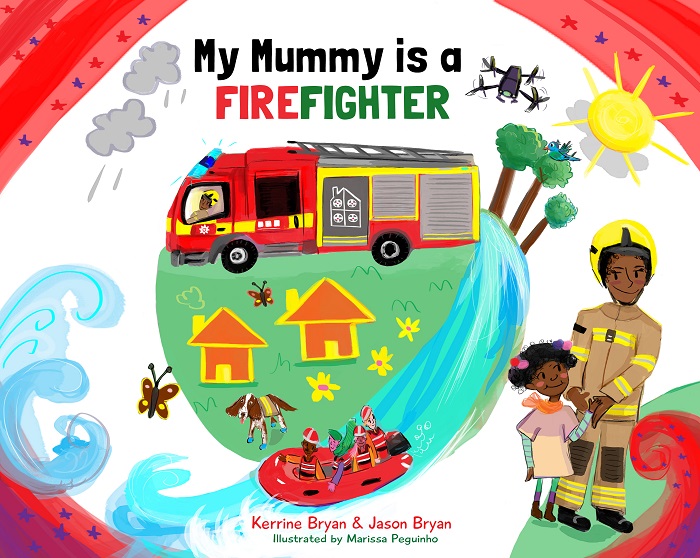 Previous titles include My Mummy Is A Plumber, My Mummy Is A Scientist and My Mummy Is A Soldier – the latter of which was released in March 2019 in collaboration with The British Army to showcase the diversity of jobs women assume within the forces: from veterinary surgeon to bomb disposal expert.

Currently, around 300 out of London’s 5,000 firefighters are women – just seven per cent.

Keeley Foster, Deputy Assistant Commissioner and Head of Culture, Talent and Recruitment at London Fire Brigade said: “The fire service, much like any public service, needs to reflect the diversity of the society it serves. Modern firefighting is much more than just putting out fires, blue lights and sirens. It’s a varied role and there are many career paths that can be pursued within the organisation.

From fire prevention work within the community, to specialist rescue skills and working on our fire investigations team. It’s a varied and flexible career path for someone who doesn’t want a desk-based job.

“We haven’t used the term “fireman” in 30 years. It reinforces the misconception that only men can do the job of a firefighter. Our partnership with Butterfly Books will see My Mummy Is A Firefighter sparking children’s imaginations by showing just how many exciting jobs there are for women within the fire brigade.” 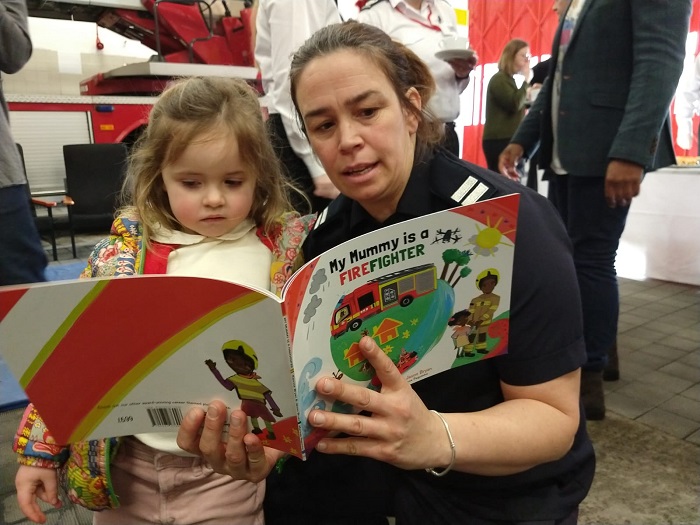 Our#firefightingsexism campaign challenged the outdated stereotype that only men can be firefighters.

Founder of Butterfly Books Kerrine Bryan set up the independent publishing house with her brother Jason Bryan in 2015 where, as a STEM ambassador, she volunteered doing talks about her job across the country to children as young as age four  in schools as well as students at university. It was here that she discovered how a lot of misconceptions about the profession of engineering had already permeated in children aged 12 and above – misconceptions of which she believed to be partly responsible for the lack of gender diversity in typically male-dominated professions.

Kerrine commented: “We want children to understand that the world is their oyster, and that they can be anything they want to be if they are passionate, determined and hardworking enough. Gender shouldn’t be a barrier to pursuing a dream.

Dreams need to be nurtured

"But these dreams need to be nurtured and protected from an early age by challenging conventional narratives. Personally, working within a profession where there are fewer women, I know first-hand that if youngsters don’t see people who look like them doing a certain job, then they are less likely to go for it. So, we need to work hard to recast our messages and the even the language we use with children to ensure we don’t inhibit broadening of their horizons.”

You can also read more about My Mummy is a Firefighter over on Mumsnet.