Today marks the 80th anniversary of the devastating bombing, which happened shortly after the start of the Blitz. Around midnight on 18th September 1940, Soho’s AFS substation was directly hit, demolishing the building and killing civilians, as well as seven members of the AFS:

That night, firefighters Harry Errington GC, John Hollingshead and John Terry were asleep in the basement of a garage used as an air raid shelter close by. As bombs fell, the blast blew Errington across the basement and trapped his colleagues with debris. 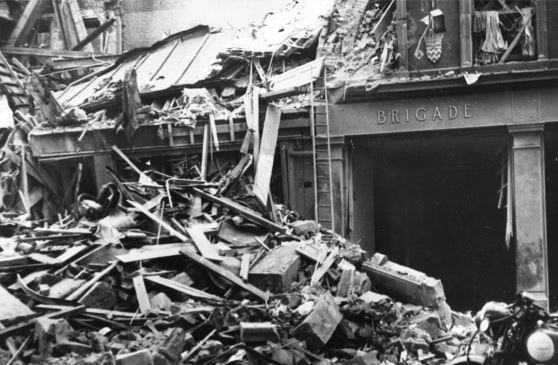 With his bare hands, Errington managed to release the men and dragged them from the building. He risked his life trying to save his colleagues and was later awarded a George Cross for his bravery on that night. He is one of only two firefighters in London to have received this honour. Sadly, he died in London on 15th December 2004. A replica of his George Cross is displayed on the wall at Soho Fire Station. 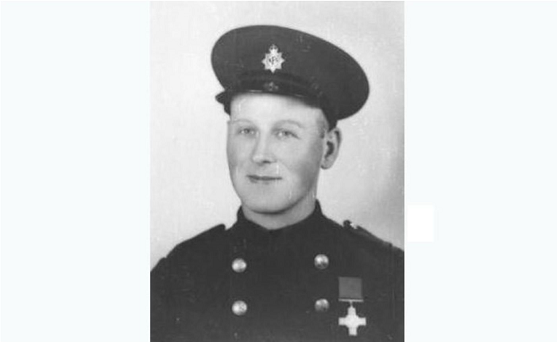 To commemorate the day, Soho firefighters held a small remembrance service and have arranged a plaque to honour the memory of those killed and the heroics of Auxiliary Fireman Harry Errington. The plaque is due to be officially unveiled at the site of the substation on Rathbone Street. 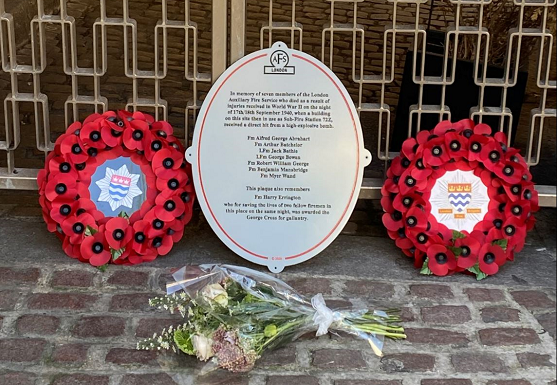 Remembering our history is incredibly important to us

Borough Commander Rodney Vitalis said: “Remembering and recognising our history is incredibly important to us.

“For our firefighters, who now work at Soho Fire Station 80 years on, the bravery of those who preceded us is inspiring and it’s an honour that we are able to celebrate their memories by arranging a plaque which will be placed at the site of the substation.”

We remember their sacrifice and the gallantry shown

Metropolitan Police Detective Chief Superintendent Stephen Clayman is the great nephew of Fireman Myer Wand who sadly lost his life on that night. He said: “Today, 80 years on from the terrible events that unfolded, we remember the sacrifice that these firemen made and the gallantry they have shown. My great-uncle, Myer Wand, his colleagues and a number of civilians were very seriously injured and died as a result of their injuries.

“I am extremely proud to follow in my great-uncle’s footsteps and protect Londoners by working in our emergency services.”

At the end of World War II plans were made for a peacetime service and it was decided fire brigades would be best run by local counties and county borough councils. The London Fire Brigade resumed operation on 1 April 1948.