London Fire Brigade is renewing its calls to make sprinklers in schools mandatory following a number of devastating fires in Derbyshire which prompted the Chief Fire Officer to take action.

The Brigade has long campaigned on the importance of sprinklers and has called for them to be compulsory in new schools and retrofitted during refurbishments, to bring England in line with legislation in Scotland and Wales.

Derbyshire’s Chief Fire Officer Gavin Tomlinson is calling on the Government to take action after two schools in the area were destroyed by fires within 48 hours of each other. Neither building had sprinklers fitted.

He is calling on the Government to support suggested changes to the Building Bulletin 100 (BB100), which covers guidance on fire safety in schools, ahead of it going out for further public consultation.

London Fire Brigade submitted its response to the BB100 call for evidence in May last year and reiterated its calls for sprinklers to be mandatory in all new school builds and refurbishments. We also called for guidance to be updated around evacuation procedures for children with additional needs.

So far this year, firefighters have attended 40 fires in schools and other educational establishments in London. Just one of these buildings was fitted with sprinklers.

The majority (89 per cent) of fires in schools in London in the last four years (to date) have been accidental, rather than deliberate. 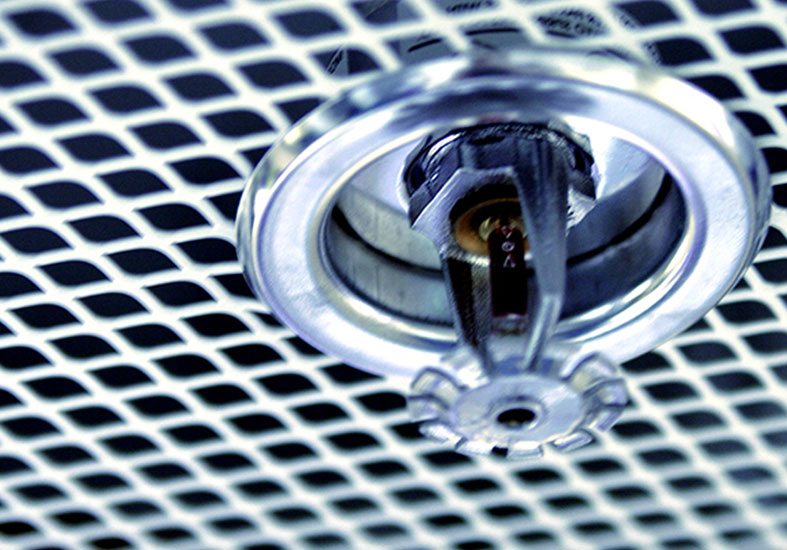 The Brigade‘s Assistant Commissioner for Fire Safety, Paul Jennings, said: “With school fires, it’s not just about minimising the initial damage to the building. It’s also about the wider impact these fires can have on the community when schools are forced to close - particularly at a time when children have already missed out on parts of their education this year due to the Coronavirus pandemic.

“Sprinkler systems in schools greatly reduce the damage caused to the building as well as the devastating impact on children, parents and staff. Schools are at the heart of a community and the effects of a fire are far reaching.

“We absolutely support Mr Tomlinson’s calls for the fire safety in schools guidance to be changed to make sprinklers mandatory in new schools and refurbishments and bring us in line with other parts of the UK.

“Sprinklers are not a luxury – they are the only system which detects fire, raises the alarm and suppresses fire - they save lives and also reduce risk to the firefighters who have to tackle the fires.

“It’s time to see some action in this area to minimise the impact of fire in our schools.”

Meanwhile, the Brigade has also written to around 90 shopping centre owners and managers in the capital to highlight the important of sprinklers in such buildings.

Fires in shopping centres can also have a significant impact on the community and on business continuity, as well as often requiring a large fire service response.

Last year, 25 fire engines and around 150 firefighters attended a fire at a shopping centre in North East London. The shopping centre was shut for more than a month following the blaze.

Learn about sprinkler systems and why you should install them in the property you own or manage.