A well-being champion who launched London Fire Brigade’s first mental health support network has been recognised for her work by His Royal Highness The Duke of Cambridge.

Brigade Inclusion Manager Shilla Patel was honoured with the Special Recognition Award for Excellence in the Field of Mental Health at The Fire Fighters Charity’s Spirit of Fire Awards tonight (4 November).

The awards recognise the fundraising and awareness-raising achievements of the UK’s fire services  in support of the charity and is usually held with a reception at 10 Downing Street. In addition to Shilla’s achievement, the Brigade also had three other award nominations. 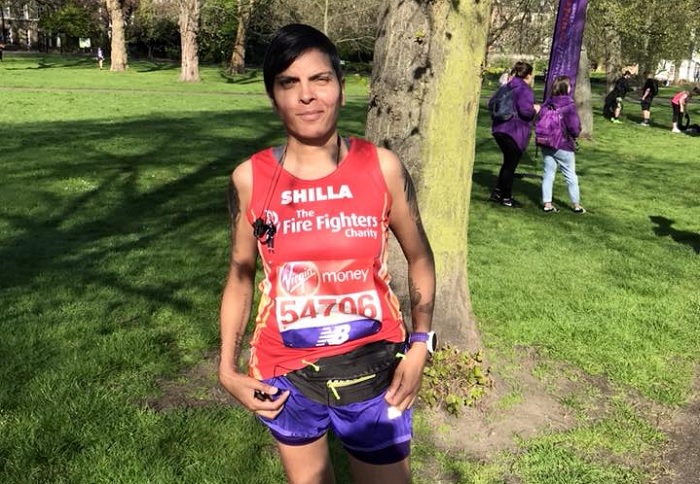 Due to coronavirus, the event was held virtually over the charity’s YouTube channel. The Duke opened the ceremony by speaking about the challenges faced by fire service staff in the wake of the pandemic, and reiterated why it’s so important they know where to turn to when they need support.

London Fire Brigade was nominated for Fire and Rescue Service Supporter of the Year, thanks to improved efforts across the organisation to fundraise for the charity. In 2018/19 Brigade staff raised more than £145k for the charity, up £34.5k on the previous year.

Car washes have been taking place around London, fire station charity representatives have been introduced and there are also service coordinators in place to encourage staff who need the charity’s support to access it. 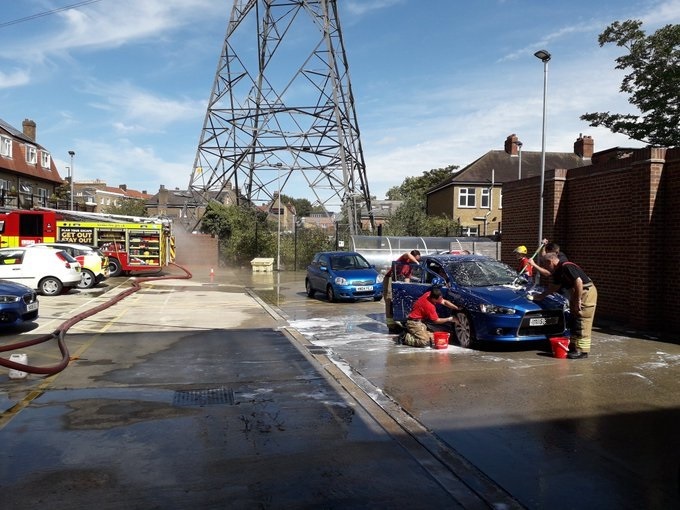 Paddington’s Red Watch A21Run4Grenfell was also nominated in the Team Supporter of the Year category. The watch attended the Grenfell Tower fire and decided to raise money for and awareness of the Fire Fighters Charity by running the London Marathon in 2018 in full fire gear, including breathing apparatus.

Through an online giving page and donations taken during their training, the team raised £110,000 which was split between the charity and local children’s charities supporting Grenfell survivors. 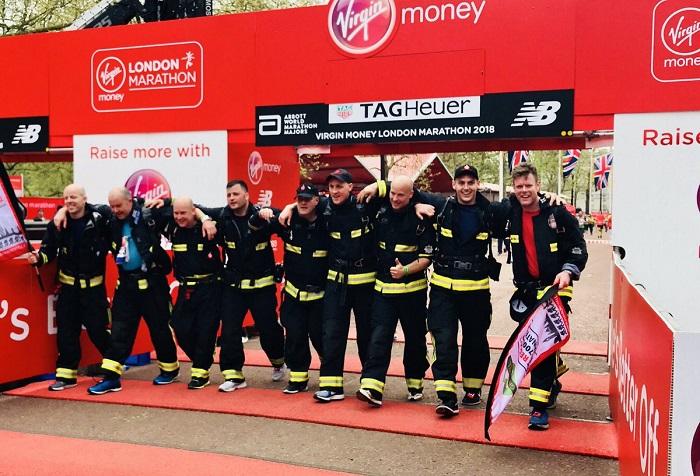 The Brigade’s third nomination was for Dependant Support of the Year for Julie Munro. Her husband attended the Grenfell tragedy and after hearing that many firefighters and Control staff accessed the support of the charity following the fire, she decided to fundraise for them.

As well as running the London Marathon in 2018, she also organised a charity ball  which was a sell-out and raised £19,000 for the Fire Fighters Charity and London’s Air Ambulance. 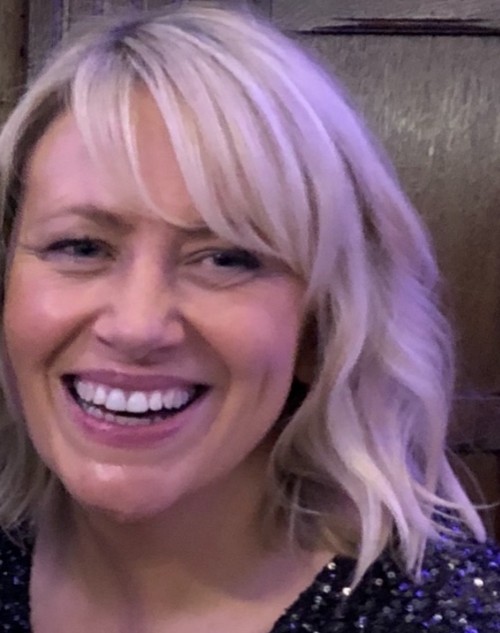 A long-term supporter of the charity, Shilla has also run the London Marathon to fundraise and has accessed its support for her own mental health.

London Fire Commissioner, Andy Roe, said: “I am delighted Shilla has been recognised for her fantastic work in championing mental health.

“She’s a wonderful ambassador and United Minds has gone from strength to strength under her leadership, with more than 200 members today.

“Shilla isn’t afraid to talk about her own mental health journey which encourages other people to open up and talk about their own struggles.

Congratulations to Shilla and all our nominees

“She thoroughly deserves this award and I know everyone at the Brigade will join me in congratulating her and saying how proud we all are of her.

“I’d also like to congratulate all of our nominees this year and thank everyone in the Brigade who has worked so hard to raise money for The Fire Fighters Charity. It’s a very important cause and one that is there for all of us, whenever we  might need it.”

The Brigade’s service coordinator for the charity, Borough Commander Terry Gooding, said: “I would like to thank all our staff for their efforts over the last year and for the support we have given to The Fire Fighters Charity.

“I would particularly like to thank all the area coordinators and the HQ rep – their hard work has meant we have moved from ninth in the regional league table to third – acknowledged by our nomination as supporter of the year.

“The current fundraising climate is extremely challenging and to continue our success, I would ask that you all think of innovative ways to further support the charity over the coming months.

“Our dedicated charity fundraiser Clare Delaney and myself are here to support you so please do get in touch with us if you would like any guidance on fundraising activities and how to start.”

Clare can be contacted on cdelaney@firefighterscharity.org.uk