Three London firefighters, and three from South Wales, will be strapping on skis for an arduous 1900km trek across the Antarctic.

The team of firefighters, known as the Antarctic Fire Angels, will be the first female team to cross that particular route, and are already busy training for the attempt, which will take place in 2023. 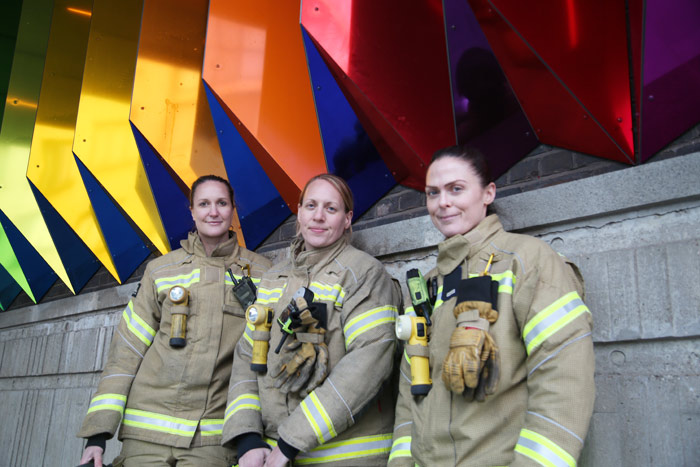 Inspired by a similar expedition carried out by an Army team - the Ice Maidens - Leading Firefighter Nakita Ross took the idea to her South Wales FRS colleague Georgina Gilbert, who was equally up for the challenge.

Now that they’ve recruited a few more members to the team they’ve decided to use the expedition to raise awareness of the mental health issues faced by firefighters and also to show the remarkable things women are capable of.

Find out more about the London Fire Brigade members of the team in our video:

Meet the London members of the Antarctic Fire Angels team

If you’d like to find out more and track the team’s progress through their fitness training, fundraising, and the expedition itself, you can follow them on social media: