Equipment showcase for Mayor of London

Equipment showcase for Mayor of London

The Mayor of London visited Dockhead Fire Station earlier this month (20 March) to see a showcase of some of our new equipment. 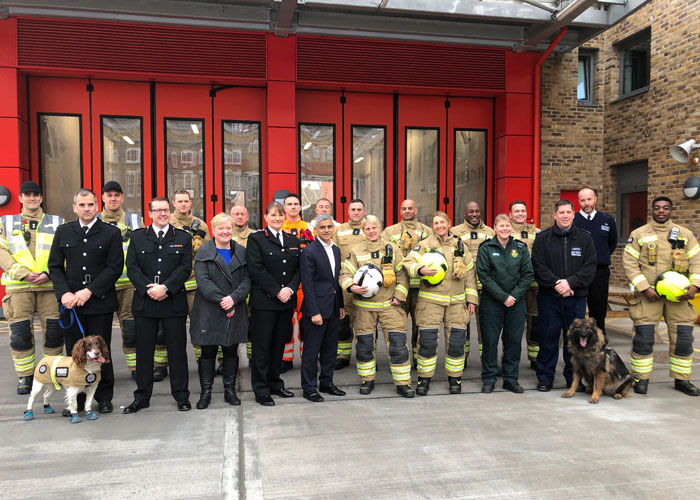 London Fire Brigade, the Met Police and London Ambulance Service all came together for the showcase.

London Fire Brigade, the Met Police and London Ambulance Service all came together for the showcase. 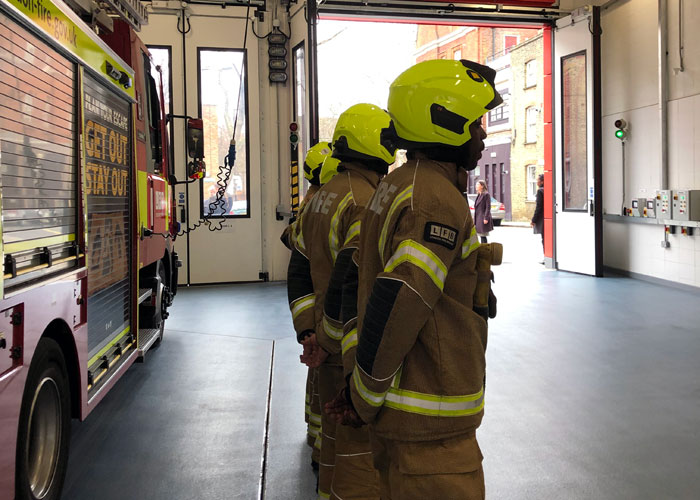 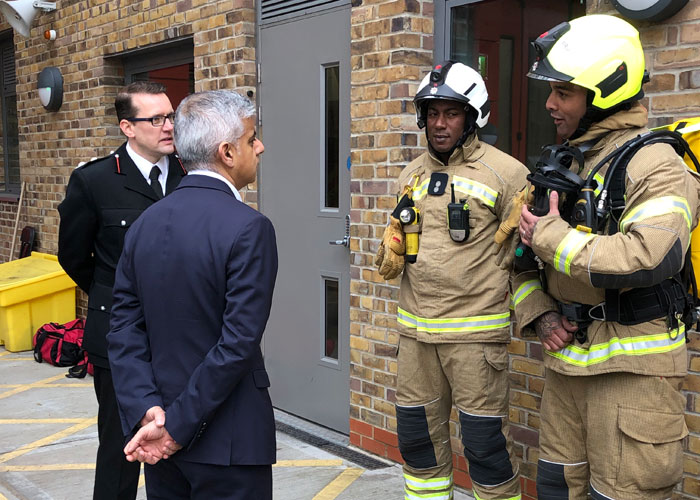 Firefighters explain the features of the new uniform 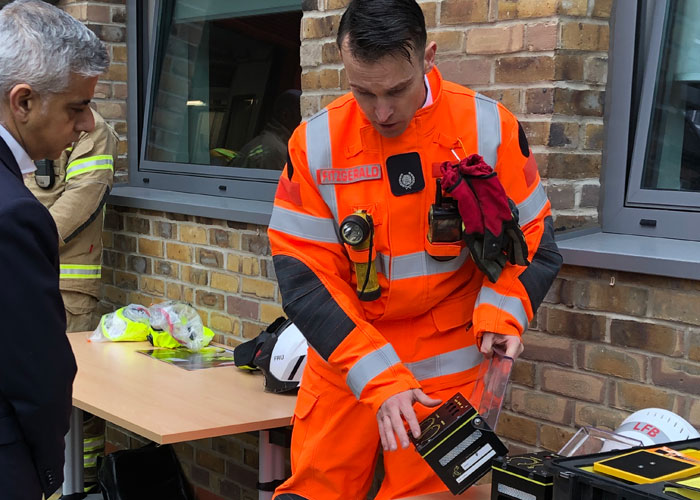 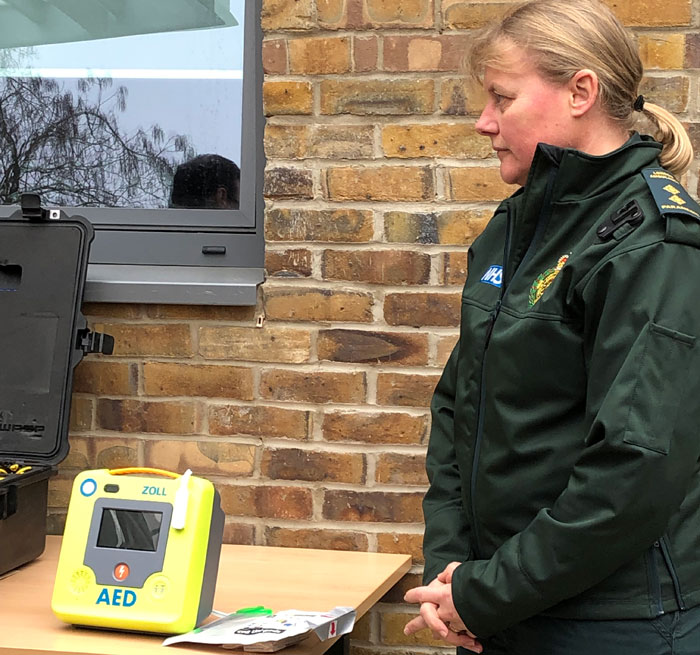 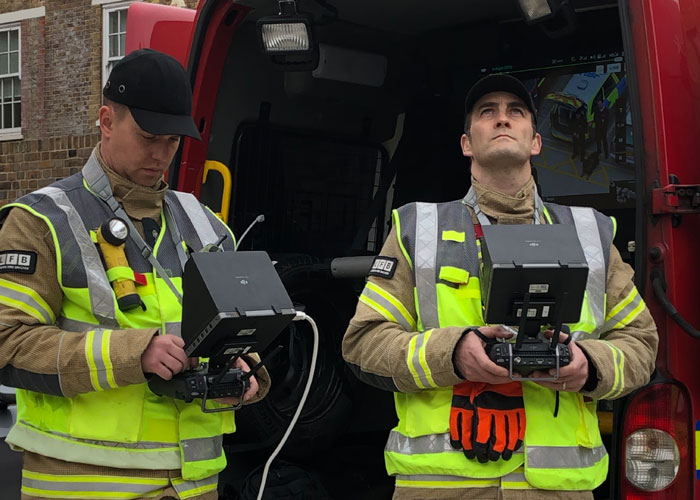 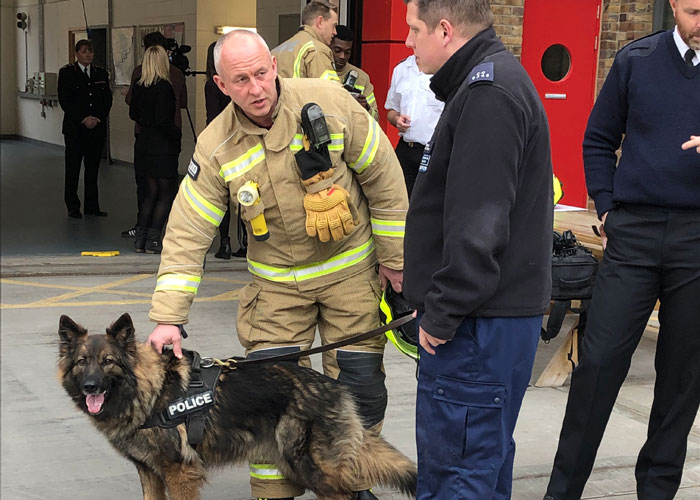 Eva the police dog with handler and firefighter 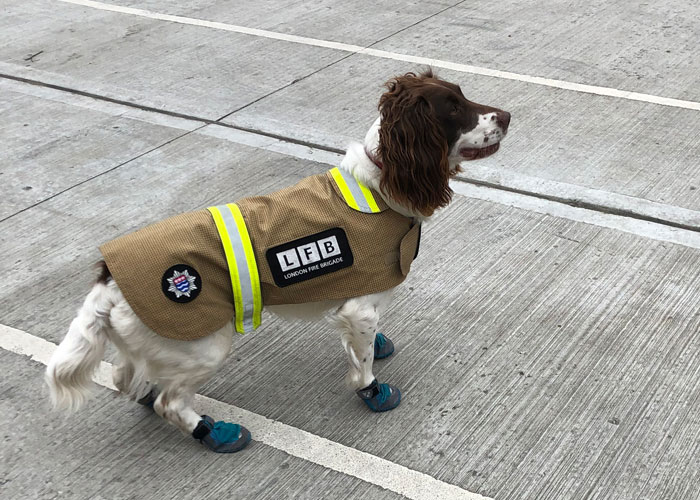 Simba - one of our fire investigation dogs

Commissioner Dany Cotton, who was also present, said “We’re at the forefront of developing and introducing new equipment to protect Londoners and keep our firefighters safe.”

Partners from the Met Police and London Ambulance Service were also at the Fire Station to showcase their equipment.

The morning wrapped up with Police and Fire Investigation dogs demonstrating their detection skills and boundless energy to a very impressed crowd.

Drones help us survey an incident from above, providing live images and thermal imagery. By providing an aerial view of an incident drones help Incident Commanders develop tactics to help tackle it.

Fire escape hoods provide a person with 15 minutes of clean, filtered air in a smoke-filled environment.