"I have worked with the best people"

Speaking after informing Mayor of London, Sadiq Khan and Deputy Mayor for Fire and Resilience, Fiona Twycross of her decision to retire, the Commissioner said:

“The utter devastation of the Grenfell Tower fire and its impact on so many people will never leave me. I want to reassure my staff and all those affected by the tragedy that I will remain dedicated to leading London Fire Brigade through any findings from phase one of the Public Inquiry and into phase two which is expected to begin next January.

"I will remain dedicated"

“When I joined London Fire Brigade, I was one of a handful of women in the service. It was a very different organisation, with very different attitudes, and I hope that through my work I have helped change the perception of what an incredible professional career the fire and rescue service offers, equally, to both women and men.” 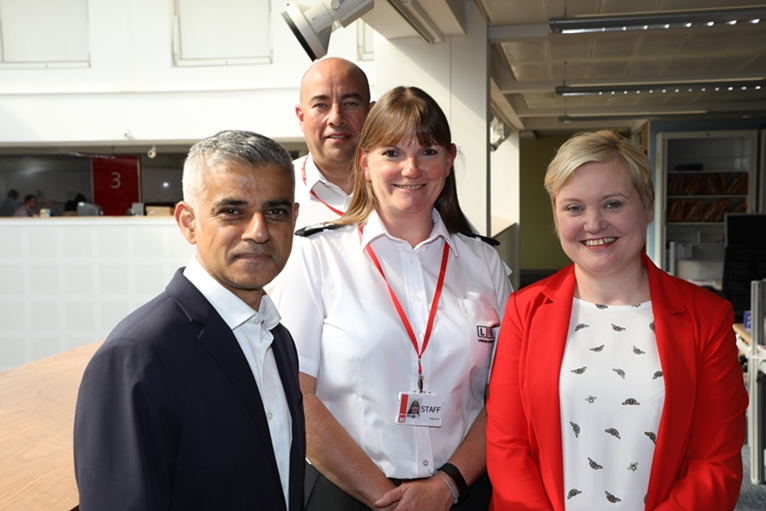 The Mayor of London, Sadiq Khan, said: “I would like to pay tribute to Dany for her hard work, courage and dedication during her 32 years of service at London Fire Brigade and as London’s Fire Commissioner.

“Dany has led the London Fire Brigade through an unprecedented period of major incidents, including the awful Grenfell Tower tragedy, and has proven time and again that she is a truly exceptional firefighter.

“I‘m sure all Londoners would like to join me in thanking her for doing everything she can to keep our city safe.

“She is a true role model who has broken down barriers for women in London and inspired people who wouldn’t otherwise have considered being firefighters to join the Fire Brigade.

“I wish her the very best in retirement when she leaves the Brigade next year.”

Deputy Mayor for Fire and Resilience, Fiona Twycross, said: “It has been a privilege and an honour to work so closely with Dany in recent years, and I have seen at first hand just what an inspirational firefighter and leader she truly is.

“Dany has led the Brigade through some very difficult times for our city and deserves enormous recognition for her heroism, determination and bravery when Londoners needed it the most.”

Due to the early notice given by the London Fire Commissioner, plans to appoint a new Commissioner are not yet final.