Cheer on our runners at the London Marathon

Cheer on our runners at the London Marathon

We’ve got around 45 runners taking part in the London Marathon on Sunday (28 April). If you’re there on the day be sure to give them a cheer, and if you’re feeling generous you can sponsor them.

Find out more about some of our runners and who they’re raising money for. 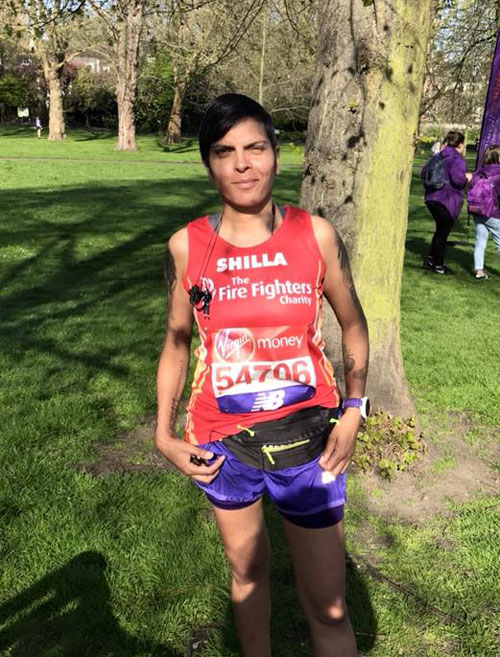 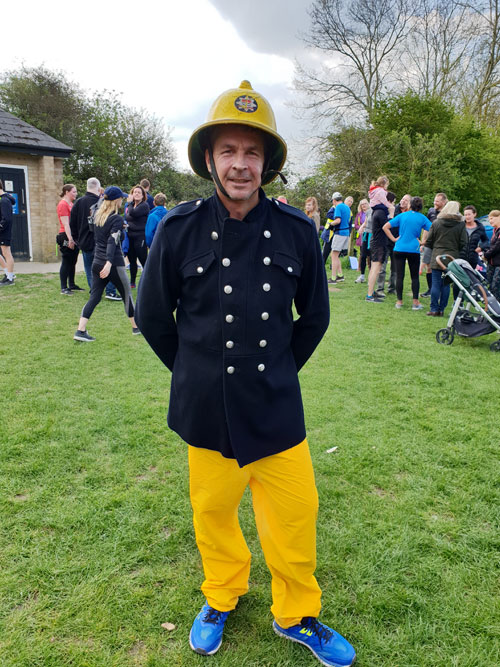 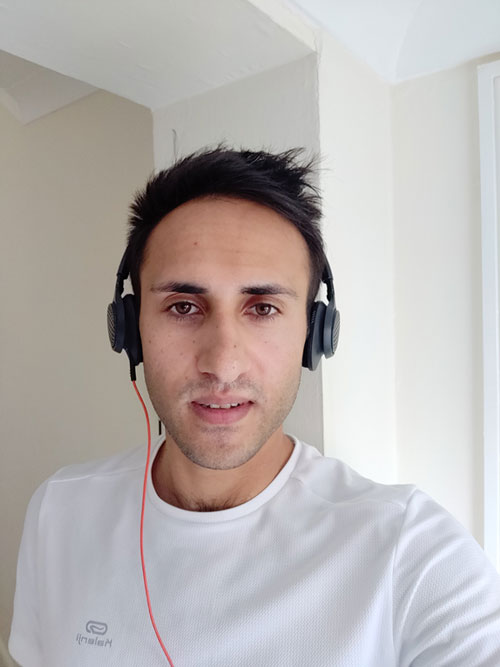 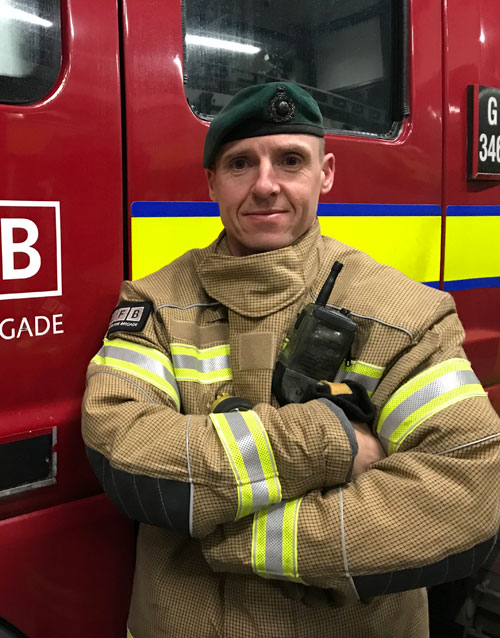 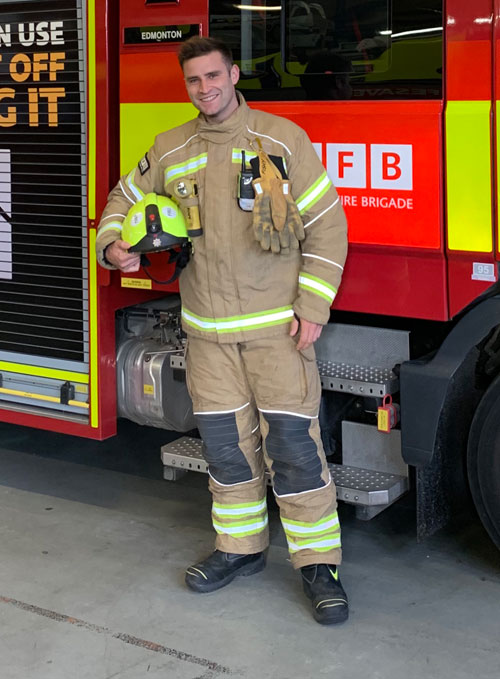 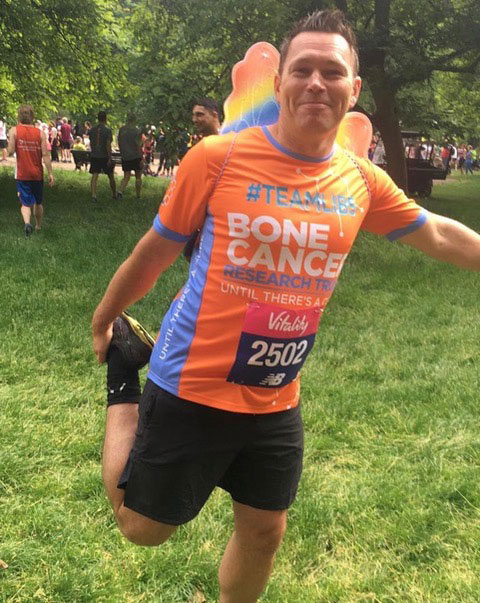 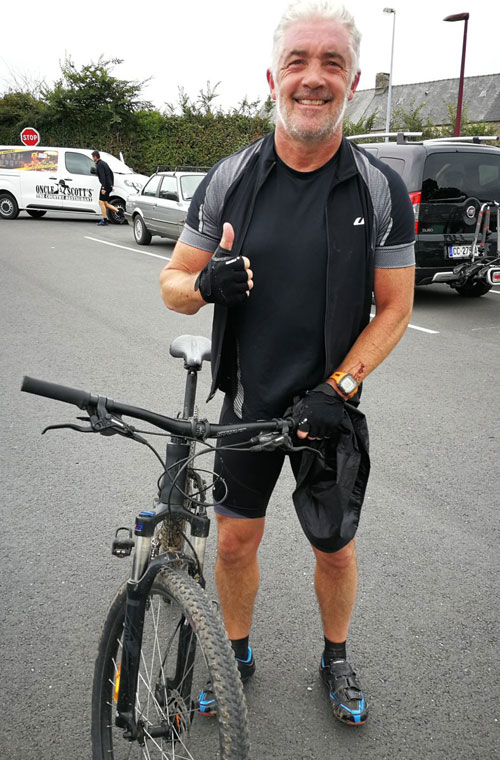 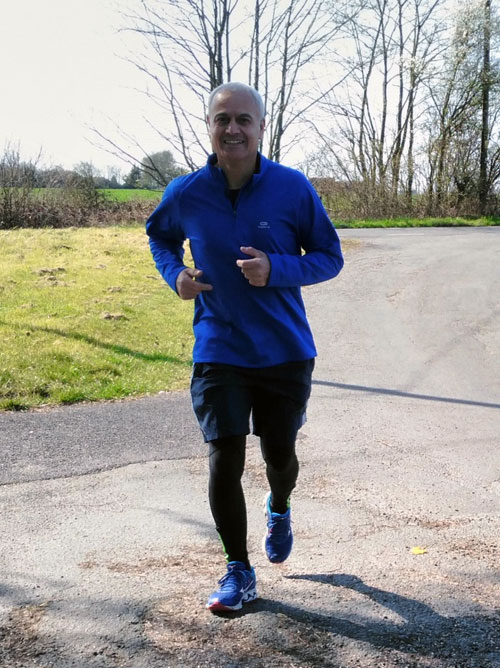 Firefighter Luke Appleby from East Ham is running in old style fire gear to raise money for Macmillan Cancer Support which supported his family after his father passed away.
Sponsor Luke

Firefighter Nick Fish from Edmonton is running to raise money for The North London Hospice, which cared for his father in his final weeks. The hospice also gave Nick’s mum vital support and he wants to give something back to the charity.
Sponsor Nick

Watch Manager Paul MacBean from Hillingdon is running the London Marathon to raise money for the Bone Cancer Research Trust in memory of his daughter’s friend who died just two weeks after her 14th birthday after a 13 month battle with Ewing’s Sarcoma.
Sponsor Paul MacBean

Watch Manager Brien O'Keeffe from Hammersmith fire station is hoping to finish in close to four hours. He’s raising money for the Fire Fighters Charity to support the work they do for firefighters nationally.
Sponsor Brien

The Brigade's Inclusion Manager Shilla Patel is running her second London Marathon for the Fire Fighters Charity to help raise awareness about their work to support fire service staff and their families with their mental and physical health.
Sponsor Shilla

Watch Manager Paul Rozan from Bethnal Green is hoping to run his first London Marathon in five and a half hours. He’s raising money for the Fire Fighters Charity.
Sponsor Paul Rozan