The Brigade's pop-up museum is celebrating its first ever award, after scooping a runner up prize in the Hoop Awards 2019.

The museum, which has been operating out of the Workshop, Lambeth High Street, since 2016, was nominated in the 'Best for Learning' category. 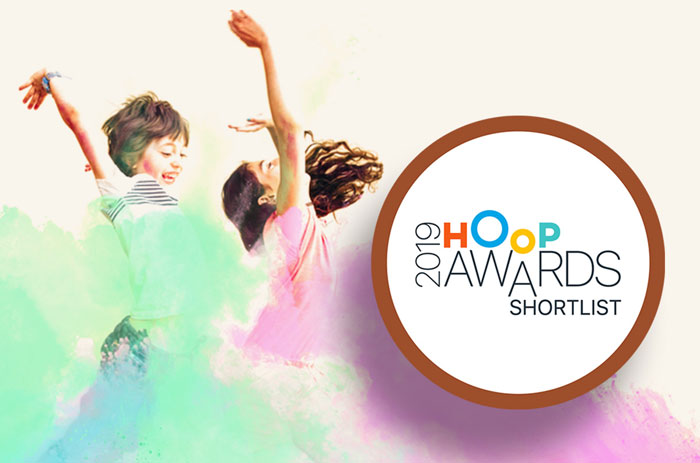 Awards celebrate organisations that go above and beyond

The awards celebrate the people and organisations that go above and beyond to entertain, educate and inspire children. Shortlisting was based on the popularity of the museum’s listings on the Hoop app, which showcase family activities and events in the users’ area, and more than 100,000 votes were cast to choose the winners.

A new, state of the art museum is planned to open in 2023. The museum will be part of Brigade’s old headquarters, a beautiful Grade II listed building right on the bank of the Thames, alongside Lambeth Fire Station which will be modernised, greatly improving the facilities for firefighters and the community. 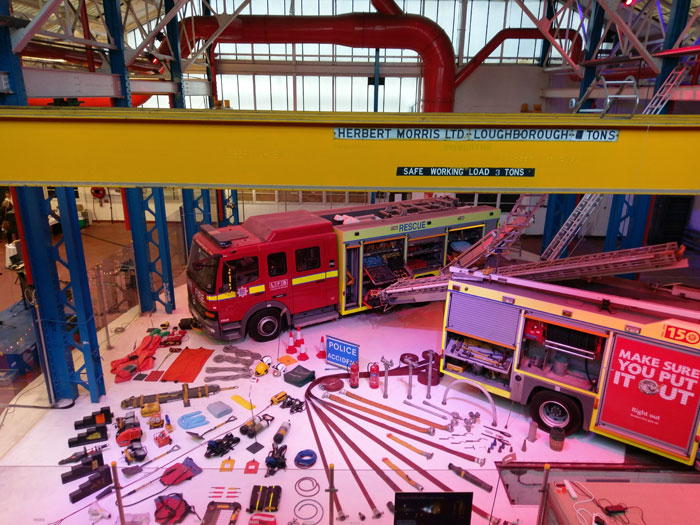 The museum's curator, Jane Stern said: “We are delighted that our fantastic pop-up museum has been recognised alongside some much bigger and more established venues.

“The museum teaches young and old about fire safety in an engaging way, helping the Brigade in its mission to reduce fires in the capital and keep Londoners safe.

“This award is testament to the hard work of everyone involved in our museum who work tirelessly to make it a fun, engaging and educational place for schools and families to visit.” 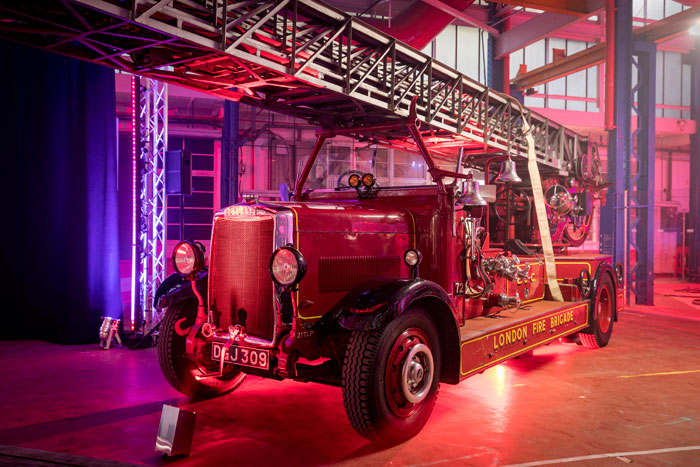 The Brigade was in great company as it shared the runners-up award with the world famous British Museum and the overall winner in the 'best for learning' category was the Natural History Museum, which had over 5 million visitors last year.

The pop-up museum has seen 47,000 visitors pass through its doors since it opened and hosts a string of family friendly events, including educational sessions on the Great Fire of London for schools and regular activity days for families. 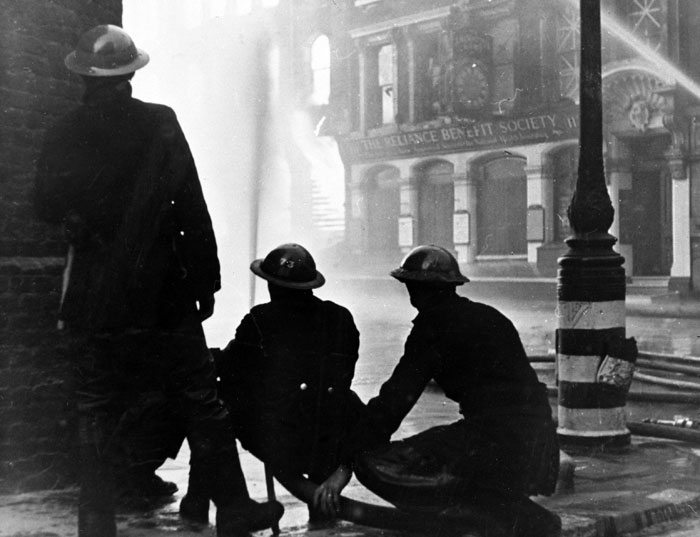 Next month the museum will host a one day special event as part of Historic England’s London History Day for visitors of all ages to come and learn about our history. The event will complement Historic England’s theme of Loss and Destruction by exploring the Brigade’s history during the Second World War. Visitors of all ages will be able to watch storytelling performances that will transport them back to September 1940, take part in arts and crafts activities to create a model of London during the Blitz and dress up in historic and current Brigade uniforms.