Total Recalls: How to check if your tumble dryer is a safety risk

The makers of Hotpoint and Indesit changed its advice after pressure from our Total Recalls campaign, which has called for a number of measures to improve white goods’ safety.

The company had previously maintained that people could continue to use the affected dryers, while waiting for them to receive the safety modification, as long as they were not left unattended 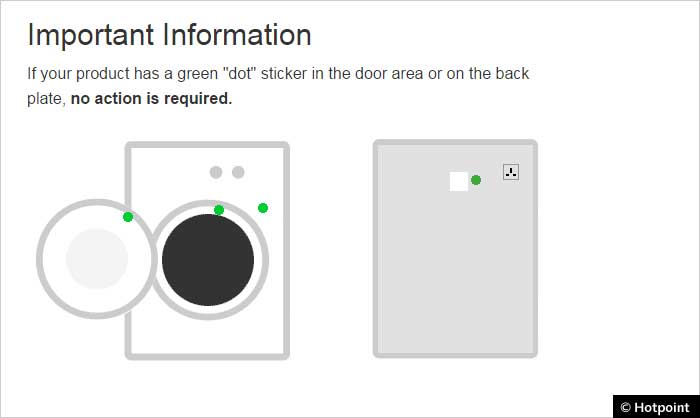 Which machines are affected?

Tumble dryers manufactured between April 2004 and September 2015 have been identified as being at risk. The affected brands are:

Whirlpool branded tumble dryers are not affected by this safety notice.

How to check if your machine is affected?

If your tumble dryer has a green "dot" sticker in the door area or on the back, your machine already has the necessary safety modification and no further action is required. 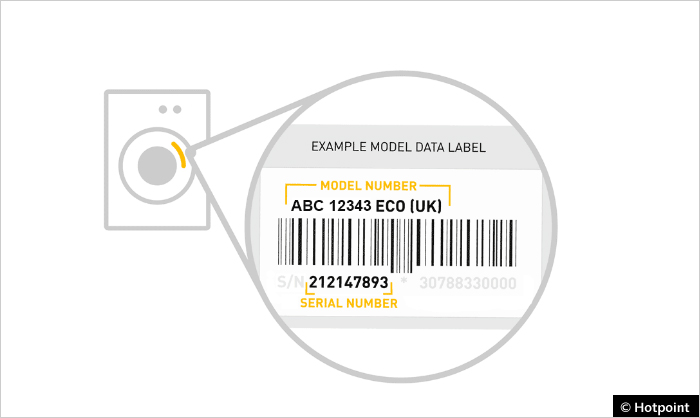 If you do not have a green "dot" sticker, find the model and serial number and enter the details onto the Hotpoint

Our Total Recalls campaign is calling for several changes to the recalls system, including the development of a single recall register.

Many people have white goods, such as fridges and freezers, in their home that are switched on all the time.

Most fires caused by these appliances are not down to human factors but are caused by faults beyond the control of the householder.

Even when these products aren't the cause of the blaze they can still make fires worse due to the insulation used in their design being highly flammable and a major source of fuel.

We are calling for the government, manufacturers and retailers to make changes that will make people safer.

What can you do to stay safe? - Total Recalls

Nearly one fire a day in London involves white goods like dishwashers, washing machines, tumble dryers, fridges and freezers. There are some simple things you can do to make yourself safer.