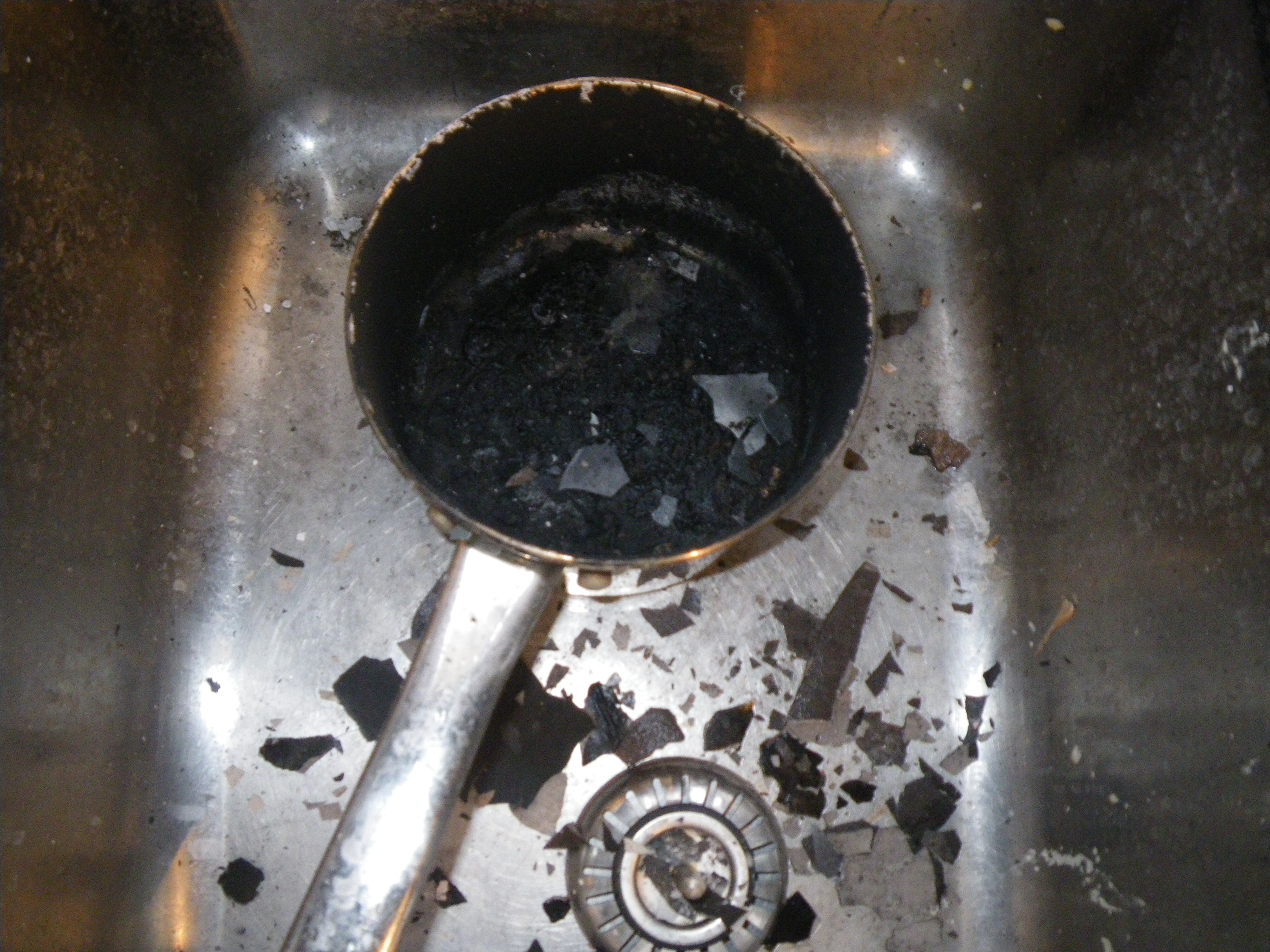 Whether you like them with lemon or chocolate, just don’t ‘flipping’ burn them – that’s the advice from London Fire Brigade this Pancake Day as new figures show firefighters were called to six cooking-related fires every day last year.

Shrove Tuesday has ‘creped’ up on us again and while Londoners are encouraged to test their ‘tossing’ skills, the Brigade is urging people to take care while cooking and is reminding people that around 60 per cent of accidental fires in the home start in the kitchen.

Last year, London’s fire crews were called to 2,458 cooking-related fires, 248 of which resulted in injuries, but there is some simple advice you can follow to ensure you keep yourselves safe and your celebrations don’t ‘fall flat’.

The Brigade’s Deputy Assistant Commissioner for Fire Safety, Charlie Pugsley, said: “We all like to enjoy pancakes on Shrove Tuesday but cooking can quickly take a dangerous turn.

“It doesn’t take much to burn a pancake, so make sure you never leave your frying pan unattended.

“If the pan does catch fire, never tackle it yourself and don’t attempt to move it or throw water on it as it could create a fireball.

“The best thing you can do is leave the room, close the door, warn others in the property and call 999.”

Firefighters have already been called to 210 cooking-related fires in 2018 which resulted in 26 injuries.

How to prevent cooking fires

If a pan catches fire