Remembering the Silvertown explosion 100 years on

Remembering the Silvertown explosion 100 years on

On 19 January 1917, a devastating fire and explosion broke out in the melting pot room of the Brunner Mond Munitions Factory at Silvertown in West Ham.

The factory was being used to purify trinitrotoluene (TNT) and following a number of devastating air raids on London during the war, concerns had been raised about the vulnerability of certain munitions plants in the capital.

After the fire broke out, West Ham Fire Brigade, based at Silvertown Fire Station, attended the scene. The station was only three years old and just a few yards away from the factory.

At 1852, approximately 50 tonnes of the TNT contained within the factory exploded with catastrophic results. West Ham station was completely destroyed and two firefighters were killed instantly alongside many factory works and local residents. 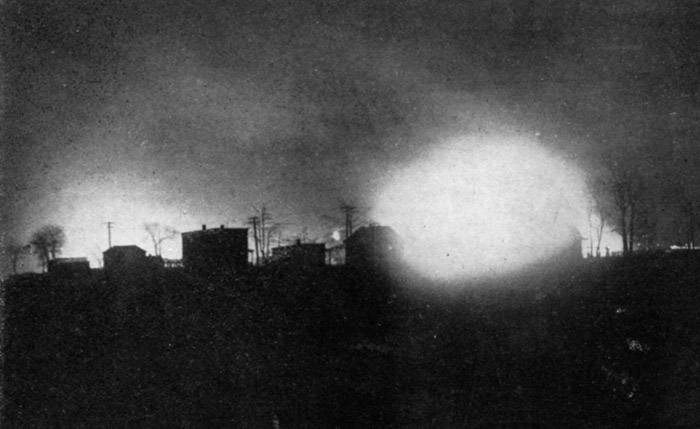 A total of 73 people were killed in the blast and more than 400 people were seriously injured.

The explosion was so severe, the sounds of it were clearly heard at the Royal Residence at Sandringham, Norfolk, more than 100 miles away.

The blast was so powerful, the motor pump from Silvertown Fire Station was found over a quarter of a mile away. 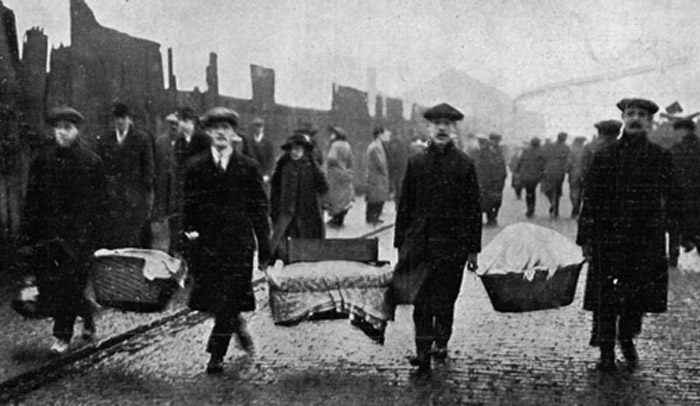 London Fire Brigade came to assist at the scene of the fire and explosion, despite being heavily committed to fires throughout East London caused by the explosion.

Among the other incidents attended by the Brigade included a damaged gas holder at Greenwich which created a fireball from 7 million cubic feet of escaping gas.

A total of 70,000 properties were damaged with over 900 totally destroyed.