Our free, pop-up fire brigade museum will open its doors in Lambeth on Wednesday, 9 November.

Alongside modern day fire engines, visitors will have a rare opportunity to view the Brigade's video and photographic archives, which highlight the history of Lambeth and its historic landmark building on Albert Embankment.

The attraction will be based in the old workshop at the rear of the Brigade's former Headquarters at 8 Albert Embankment, part of which is still a working fire station.

The museum will welcome visitors every week between Wednesday and Sunday, 10:00am until 4:00pm, with no need to book in advance.

Guided tours will be available on Wednesdays at 11:00am and 3:00pm, with no need to book in advance.

Come join us at the launch party

To celebrate the opening, a free, digital indoor fireworks display will take place on Thursday, 3 November, between 5:00pm and 7:00pm, where the public can enjoy a fun family evening with circus performers, street food stalls and balloon modelling.

This will be alongside creative workshops run by the Institute of Imagination and kidesign, who will also be resident in the temporary space. 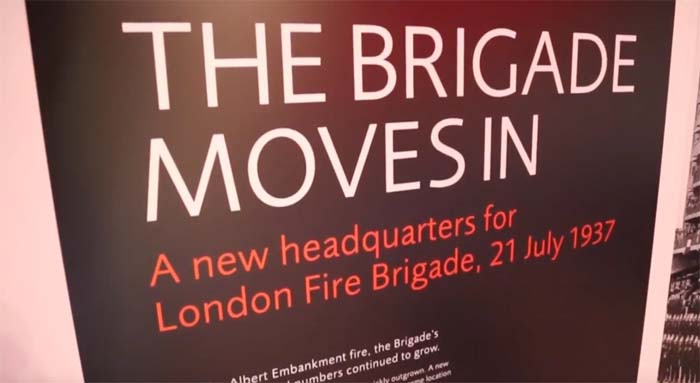 Jane Stern, the museum's curator, said: "It's wonderful we can open our doors to the public and share the rich history of the Brigade in Lambeth.

"The temporary museum comes at an important time in the Brigade's history, as it celebrates 150 years of its existence.

"It's very exciting that the museum now faces a more certain future and will have both a temporary and permanent home at Albert Embankment.

"We are hoping the pop-up museum will particularly appeal to local people in Lambeth, who will be able to find out all about the history of the fire service in the area.

"Prior to 1966, the museum was based at Albert Embankment, so to all intents and purposes, it's as if the museum is returning home." 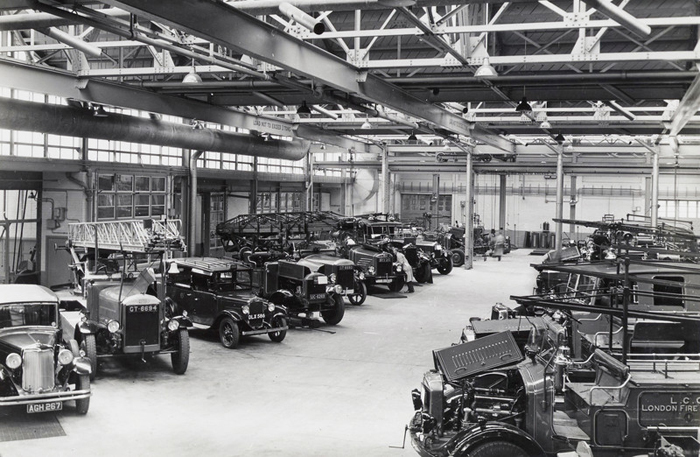 The Brigade's museum, regularly described as one of London's 'hidden gems', had been located on Southwark Bridge Road, in Southwark, since 1966. However it closed its doors closed for the last time in September 2015 following the sale of the site.

The grade II listed 8 Albert Embankment, which is based opposite the Houses of Parliament, is set to be subject to a major multi-million pound redevelopment project with developer partner U and I Group Plc.

It will see the modernisation of Lambeth fire station and a permanent Brigade museum within the next few years.