Firefighter to retire after more than four decades service

Firefighter to retire after more than four decades service

He has spent more than four decades protecting Londoners but Watch Manager Steve Brooker is finally hanging up his boots.

In 1973, Donny Osmond was topping the charts and Roger Moore was special agent 007 in Live and Let Die; it was also when a 23-year-old Steve joined London Fire Brigade.

"I like being part of a team and I like the uniform and everything it stands for. You're there to help people and I have always been proud to wear it,” said Steve. “Even now I still put a crease down the front of my trousers."

Steve, 66, who lives in Swanley, Kent, left school in 1966 and worked as a gas fitter before following in the footsteps of his dad and becoming a London firefighter.

"The training was great. It was disciplined, it was hard and it was scary – especially when it comes to hook ladders.

"If you talk to people nowadays it doesn’t have as much of an impact as they don't fully understand what it was like, but that moment when you hooked on with your belt and had to let go of the ladder with both hands, you would get knots in your stomach," said Steve. 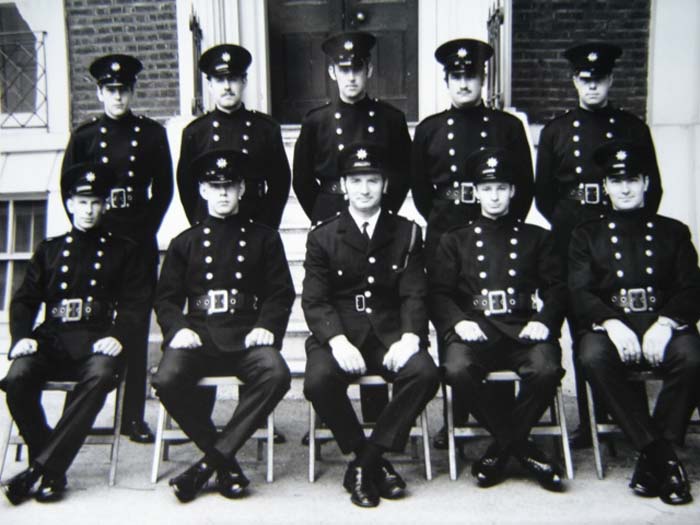 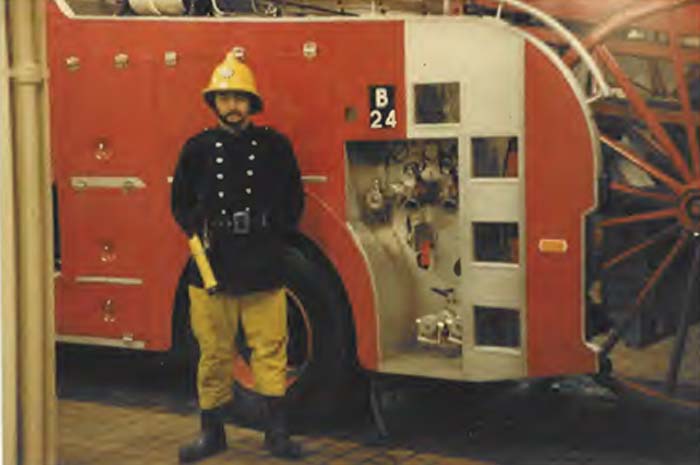 After passing out of training, Steve was posted to blue watch at Dockhead fire station.

Steve said: "I'll always remember walking among the fire engines, seeing the appliances in the bay and experiencing the smells of a station for the first time. It was so exciting.

"Then you go out on your first shout and you feel like you've really made it. My first shout was down Bermondsey Street and it was just a pile of rubbish that was alight, which was quite common at the time."

'You don't sob but the tears pour out'

It wasn't long until Steve was attending far more serious incidents and on 28 February 1975 he was part of the response that attended the Moorgate tube crash, the worst ever accident on the London Underground during peacetime.

Steve said: "I went down five times on a rotation of 40 minutes in the train, 20 minutes out. We were working in baking hot conditions and would come out pitch black from all the dirt and dust in the tunnel.

"It's hard to imagine the scene but I remember standing on the carriage floor and above my head were the wheels of the carriage behind." 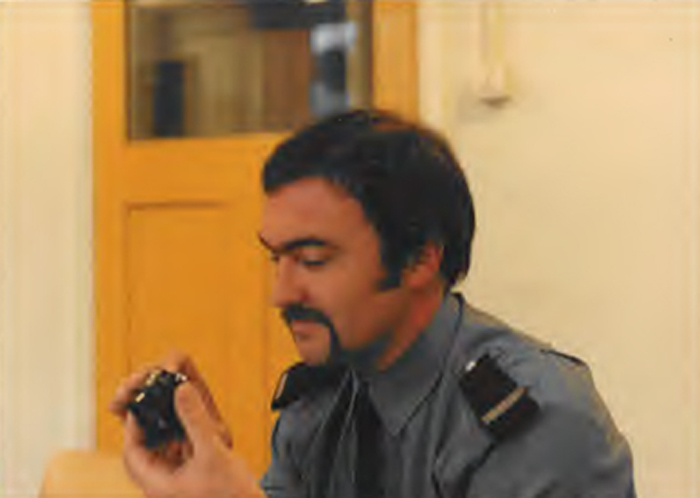 One particular incident that has stayed with Steve all these years involved a car that had collided with a tree. When crews arrived they found the vehicle completely alight and all the five occupants had been killed.

"I went to the funeral and the parents came up to me and they grabbed hold of me and just said 'thank you so much for doing what you did'.

"You don't sob but the tears pour out. It was so traumatic and I've never lost that job," said Steve.

During his almost 44-year career, Steve has worked at a number of stations across south east London including Dockhead, Clapham, New Cross, Deptford, East Greenwich, Greenwich, Peckham, Bexley, and Eltham. 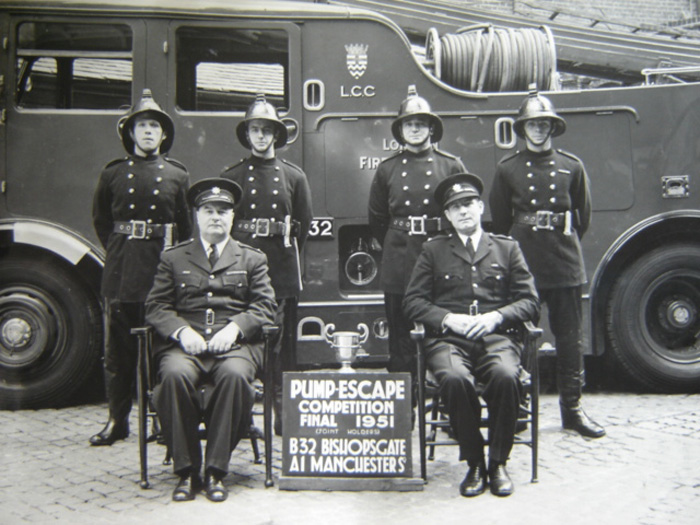 In 2005, he moved to Brigade headquarters to work as part of the Fleet Liaison, Engineering and Equipment Team (FLEET), tasked with ensuring fire stations have all the necessary operational equipment they need.

Steve said: "I've enjoyed my time. For me it has always been about taking pride in what you do and being there to help people. When they are running away from emergencies, you are running towards them.

"All you can do is help play your part and I think I have done that – or I hope I have anyway."