London's first woman Commissioner, Dany Cotton, is calling for the capital's women to apply to be firefighters, as the Brigade launches its recruitment drive.

Over 300 women are already London firefighters but that's only 7% of the operational workforce and the Commissioner wants to increase that to 18%.

London Fire Commissioner Dany Cotton said: "I want the Brigade to truly reflect the city that we serve and that means more women firefighters but also more applicants from London's diverse communities and cultures. 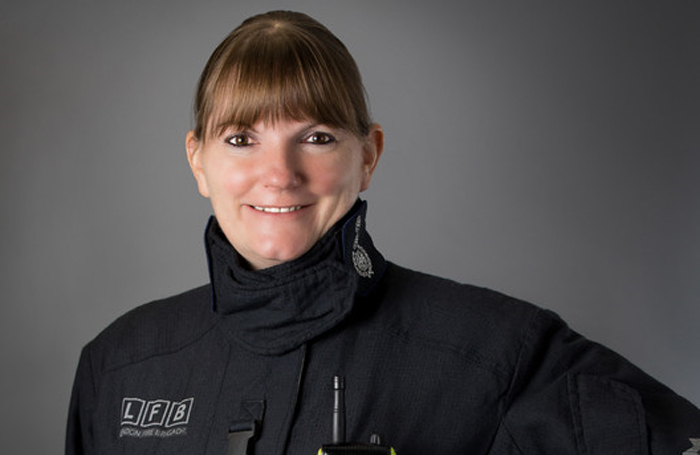 Being a firefighter is about 'more than fighting fires'

The Commissioner added: "Modern firefighting is about more than fighting fires, with numerous career paths from investigating fires to specialist rescue and dealing with hazardous materials but also community work to stop fires breaking out in the first place."

"If you don't like the idea of a desk job but like meeting people, pushing yourself, being part of a team and working in the community, you should really think about joining us."

To apply to be a London firefighter you need to be 17.5  years old, have a full driver's license and a permanent London address for the past 12 months, although there are some exceptions, for example, for those serving in the armed forces.

The Commissioner joined the Brigade at the age of 18 and started serving as a firefighter at Wimbledon fire station in 1988. She has worked her way up through the ranks of the organisation.

Closing day for applications is midday on Tuesday, 28 February 2017.