According to our latest figures, smoking is the cause of over half of fire deaths in the home but cigarettes only caused nine per cent of the total number of accidental blazes. These figures are even more startling as the number of Londoners who smoke has dropped from 18.2 per cent in 2012 to 15.2 per cent in 2016*.

campaign to encourage smokers to quit tobacco for good. 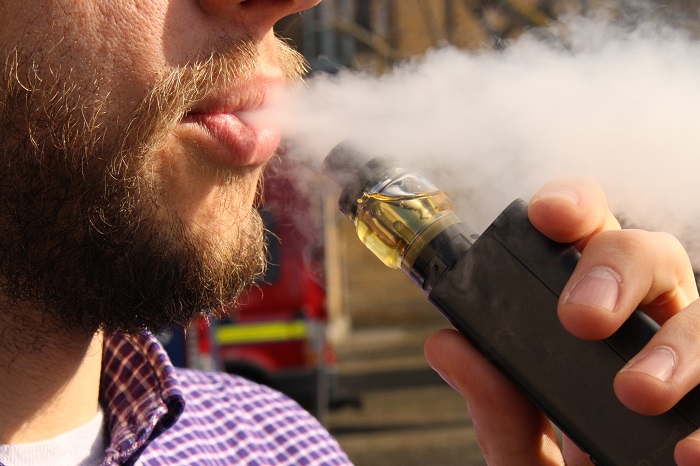 In October last year the Brigade changed their advice in line with health professionals and urged people to quit smoking to avoid the risk of dying or being hurt in a fire.

Four times as many people smoke as they do vape

, but there are 255 times more smoking related fires, meaning vaping is a far safer option in terms of preventing fires.

Dan Daly, the Brigade's Assistant Commissioner for Fire Safety, said: “Astonishingly, our statistics show that in the past three years there have been just over 3580 smoking fires compared to just 15 fires caused by e-cigarettes.

“Our crews have had to attend numerous fires caused by a cigarette that’s been carelessly discarded. It’s clear that quitting tobacco is not only good for your health but it can also save you from a devastating fire in your home.

"The Brigade has no recorded deaths or injuries due to vaping equipment catching fire. However, e-cigarette users are reminded they still carry the risk of a fire and they should never leave their e-cigarette on charge while they are away from the house or asleep, and always use the correct type of charger.”

Dr Yvonne Doyle, London regional director for Public Health England, said: “E-cigarettes are now the most popular way to quit smoking across the country, with half of those taking part in Stoptober last year using an e-cigarette. Vaping is much less harmful than smoking - a fraction of the risk - and it is welcome news that e-cigs are less likely to result in a house fire than smoking.

“There has never been a better time to quit smoking, so take part in Stoptober and join the thousands of others who go smoke free once and for all this year.

Public Health England is advising smokers to attend local smoking cessation services as well as using e-cigarettes as the most effective means of kicking the tobacco smoking habit. Visit our electric safety advice page for more information about using chargers and other electrical appliances safely. The Stop Smoking London Helpline 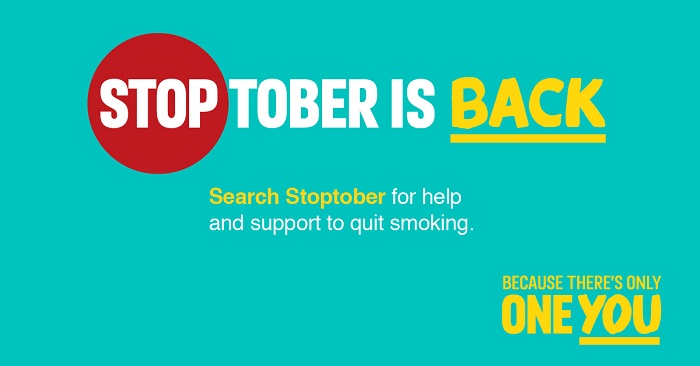