A Golders Green hotel has been hit with a £20,000 fine for fire safety failures that could have ‘put lives at risk.’

The Hoop Lane Trust which owns The Central Hotel, on Hoop Lane, NW11, was sentenced at Southwark Crown Court on Friday (26 May) after pleading guilty to five offences under the Regulatory Reform (Fire Safety) Order 2005. In addition to the fine London Fire Brigade was awarded prosecution costs of £15,000. 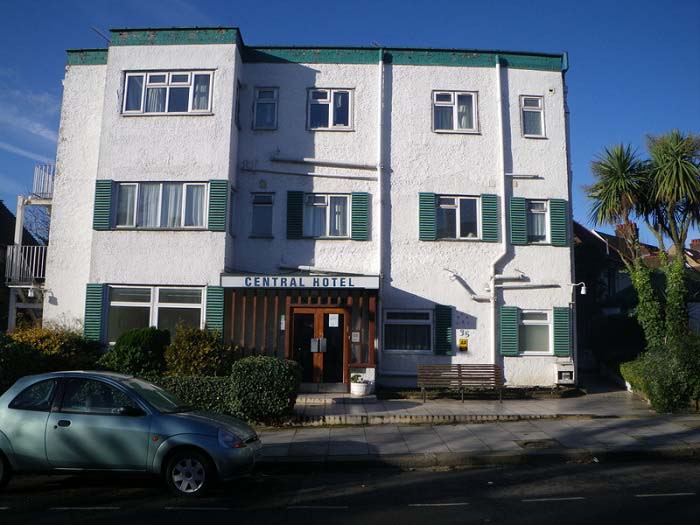 Our fire safety inspectors visited the 24 room hotel following a small fire in its 13 bedroom annexe on 16 June 2013. They discovered a number of fire safety issues which gave them serious cause for concern. These included:

An Enforcement Notice was issued by the Brigade in July 2013 but subsequent visits found that the work required to address the fire safety failures had not been completed.

“Although the fire at the hotel was relatively small, the safety failures our inspectors uncovered could have easily led to a much more serious incident.

“The Trust had a responsibility to protect those working at and visiting their premises from fire but by ignoring those responsibilities, they potentially put people’s lives at serious risk.

“While we are keen to work with building owners to help them meet their safety responsibilities we won’t hesitate to prosecute if we find they are persistently breaking fire safety laws.”

If you are a landlord, business owner or building owner you can find out more about the Regulatory Reform (Fire Safety) Order here.