Looking back at the Dudgeon's Wharf disaster

Looking back at the Dudgeon's Wharf disaster

We're looking back at some of the most significant and some of the more unusual incidents that have taken place since we were formed in 1866.

On 17 July 1969, five firefighters and a construction worker lost their lives when an oil tank exploded at Dudgeons Wharf on the Isle of Dogs.

The tragedy remains the greatest loss of life of London Fire Brigade staff from a single incident since the Second World War.

The fire broke out in one of the huge oil storage tanks on the Millwall site. 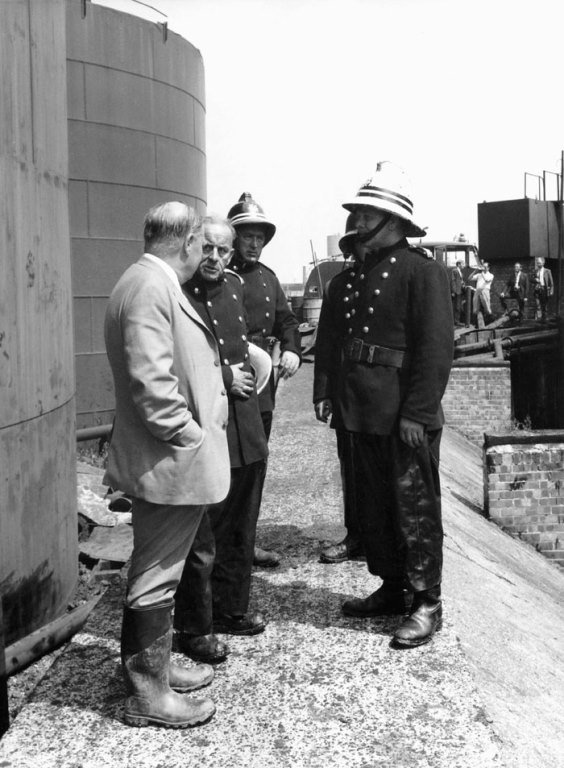 Plant office manager, Alf Moon, raised the alarm. He told the East London Advertiser: “A fire broke out in tank number 97 in the morning during the demolition work and I called the Fire Brigade but before I had even put the telephone down, the men signalled that they themselves had extinguished the fire.

“The Brigade arrived to make sure the tank was safe. That’s when it exploded into a sheet of flames. It was just like a rocket taking off.”

Firefighters were working on top of the tank in an attempt to feed in a water supply to cool the structure. 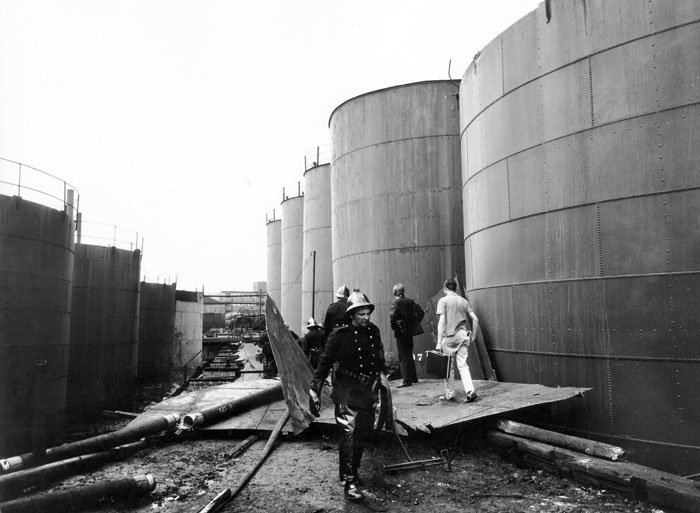 No warning of the danger they faced

As firefighters had no idea what the tanks contained, and no warning of its dangers, an order was given for a demolition worker to cut through an inspection plate at the bottom of the tank to allow further access.

It is thought a spark from the cutting equipment, combined with the flammable vapours inside, led to the fatal explosion.

A neighbour, living close by in Manchester Road, said: “The explosion rocked our flats – it was just like the Blitz all over again.”

A further five firefighters were also injured in the explosion.

Changes brought about by the incident

As a result of this incident, the Hazchem Code was introduced in the 1970s 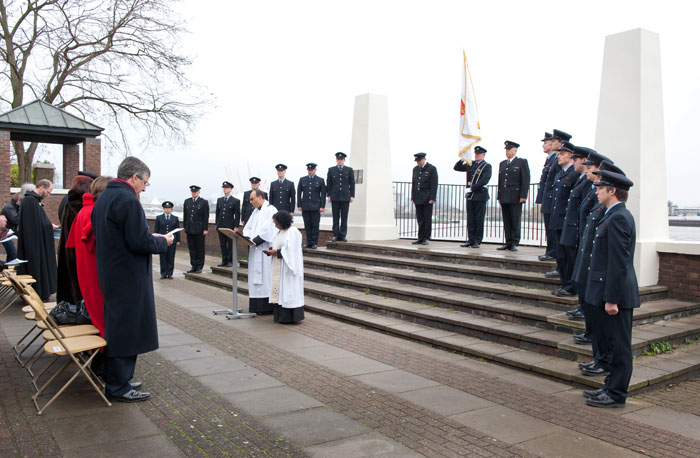 All buildings, vehicles and storage areas containing hazardous chemicals must have a coded sign that informs firefighters of the immediate steps they must take to protect themselves and the public if these areas were involved in a fire.

A plaque commemorating the victims of the 1969 explosion was unveiled by Commissioner Ron Dobson in 2009 on the site of the former oil storage plant.