LFB 150 - Denmark Place: One of the deadliest fires in the capital since World War II

LFB 150 - Denmark Place: One of the deadliest fires in the capital since World War II

On this day in 1980, a deliberately started blaze in central London claimed the lives of 37 people.

It is thought more than 150 people were inside 18 Denmark Place, which was home to two unlicensed bars - The Spanish Rooms and the Rodo's - when 42-year-old John Thompson, of Hackney, deliberately poured petrol through the letterbox

and set fire to the three-storey building.

Although some people managed to escape by jumping out of windows, the blaze quickly flashed through the building. Firefighters found bodies slumped to the floor "like dominoes".

David Paré was a Leading Fireman - a crew manager in today's Brigade - with Euston green watch at the time of the six fire engine incident.

"It looked as though there had been a fight on the pavement – the police were there, people were on the floor and you could hear people screaming but we couldn't see any flames," said David.

The only man he would see alive

Crews from Soho went to the entrance of the building, down Denmark Place, and Euston headed around the back via Denmark Street.

David said: "We came up against a music shop where there was a man in a desperate state. He was trying to break the security grills on the shop window to get out.

"The man was hysterical. He kept screaming 'there are hundreds dead up there'." 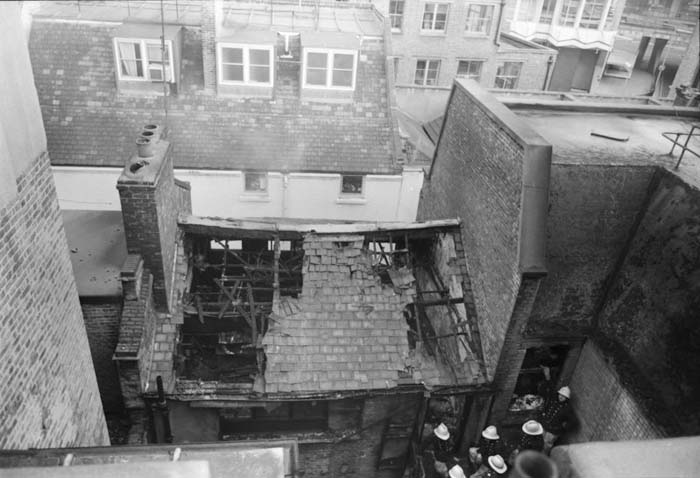 David and the rest of the crew managed to get through the security grate and passed the injured man over to ambulance crews.

He didn't realise it at the time but this would be the only man he would see alive during the incident.

Euston's crew headed through the shop and came out into a tall, narrow opening.

David said: "In front of us was the fire escape to the club and we could immediately see every window had been blown out."

Soho faced difficulty gaining access through the front but had made their way up a steep staircase and met the Euston crew at the top of the fire escape.

"There was one body on the staircase, one on the landing and one as you went into the building," said David.

"On the first floor there was a kitchenette area and that is where the man, who we had helped out of the music room window, had escaped.

"He had had to climb over bodies three deep to escape." 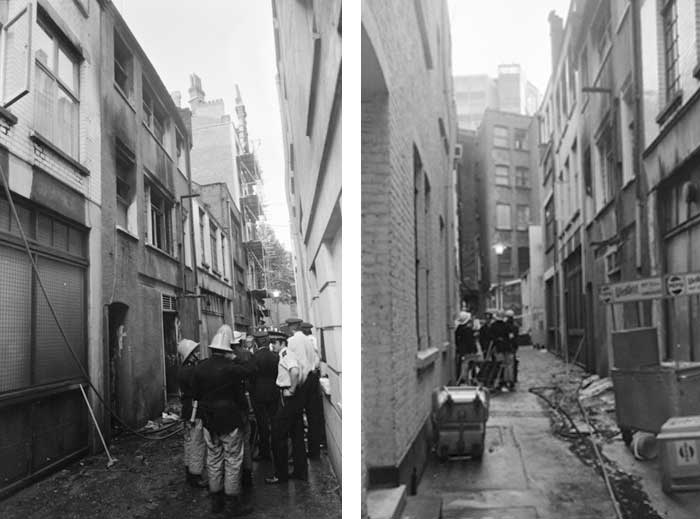 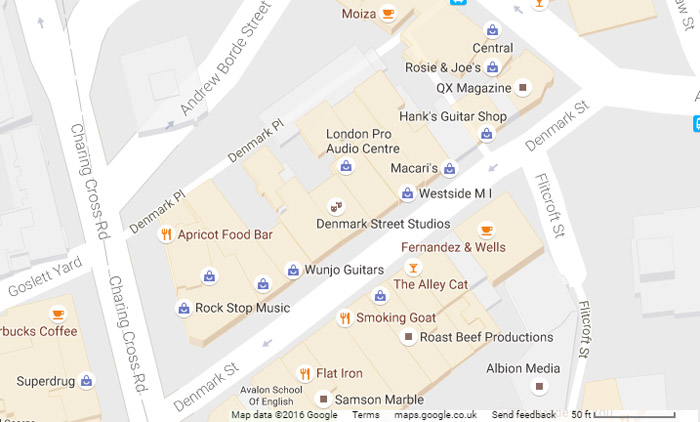 Inside 18 Denmark Place was a scene that Alan Freeman, who at the time was the Brigade photographer for green watch, has never forgotten.

"As you walked up the stairs, you went into one of the rooms and it was as if the bodies were dominoes that had been pushed over.

"It was like they had been frozen in the same position they were in before the fire started," said Alan.

John Thompson was jailed for life in May 1981

for the murder of one of the 37 people