Dany, who is currently Director of Safety and Assurance at London Fire Brigade, will take over the running of London's fire and rescue service from 1 January 2017, after London Fire Commissioner Ron Dobson leaves the Brigade at the end of December this year. 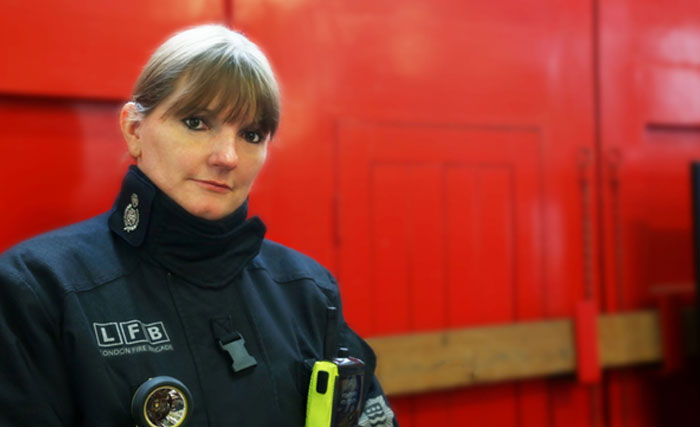 Chair of the London Fire and Emergency Planning Authority Fiona Twycross said: "I am very pleased that we have appointed such an experienced and well respected fire and rescue officer, who can take on the challenge of protecting Londoners, and maintain the exceptionally high standards of service Ron Dobson has built up during his nine years as London Fire Commissioner.

"I think it's also worth celebrating that on the anniversary of its 150th year, the Brigade has been able to appoint the first woman Fire Commissioner to serve the capital."

London Fire Commissioner Ron Dobson will oversee the formation of the Brigade's sixth draft London Safety Plan, and leaves the Brigade on the 31 December following 37 years of service.

Dany Cotton said: "I am delighted to be appointed the Brigade's Interim London Fire Commissioner at such an important time in the Brigade's history and am looking forward to continuing all of the hard work we have been doing that has had such an impact on reducing fires and improving fire safety across the capital."