Firework warning a year after woman nearly dies in fire

Firework warning a year after woman nearly dies in fire

We are urging people not to play with fireworks, one year on from an incident that saw a woman nearly lose her life after a lit firework was fired from a car through her bedroom window in east London.

Donna Stringer, who was 43 at the time of the incident, was asleep in bed at her residential care home on Beccles Road, Barking.

The firework smashed through her window and caused a serious fire, which firefighters attended in the early hours of 13 November 2015.

Crews rescued Donna, who was unconscious, and she was rushed to hospital by ambulance.

Donna was left fighting for her life and spent two months in a burns unit at Broomfield Hospital.

Her horrific injuries included severe burns to her throat, arms, hands and chest. Doctors had to give her skin grafts on her throat and for months she could only be fed via a tube. 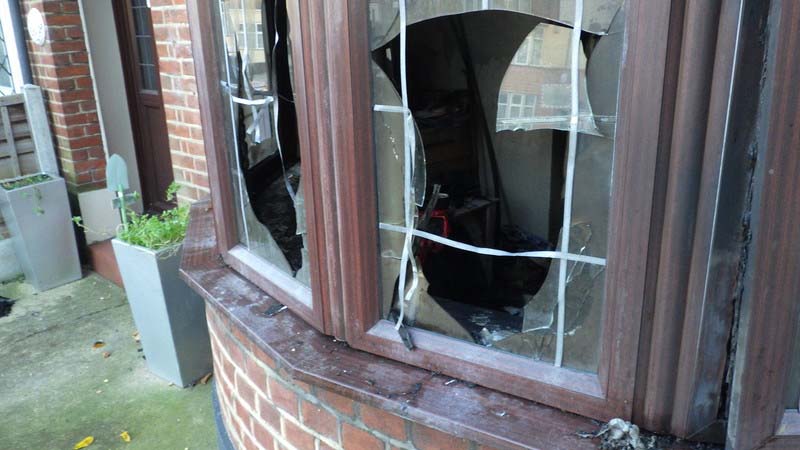 On Thursday 15 December 2016 two men were sentenced at Snaresbrook Crown Court, the same court where they were on trial on Monday, 26 September 2016 and pleaded guilty to destroying and damaging property and recklessly endangering life.

Sabbir Ahmed, 23, of Doveton Street, Bethnal Green was sentenced to six years’ imprisonment and was ordered to pay £500 in compensation.

Muhammad Aktaruz Jaman Khan, 23, of Rickman Street, Bethnal Green was sentenced to six years and four months’ imprisonment and was ordered to pay £2,100 in compensation.

Shocking footage of the men firing fireworks from a car on the night of the incident was released during the trial. The pair are expected to be sentenced at the end of this month.

Deputy Assistant Commissioner for Fire safety at London Fire Brigade, Andy Hearn, said: "This incident and the resulting prosecution is a shocking but timely reminder that fireworks are dangerous and should be used very carefully.

"Donna was nearly killed and has endured months of painful treatment because people were playing with fireworks.

"Our advice is to follow the Firework Safety Code and to attend organised displays, rather than setting off your own."

, said: "Fireworks are explosive devices and can cause severe damage and permanent harm to others.

"The defendants in this case treated fireworks like toys. They not only endangered themselves but others. They did not consider the consequences of firing rockets from a car at residential properties."

'Don't be stupid with fireworks'

Donna's mum, Jean Stringer, said: "Donna can't speak so we don't know what she saw but I can only imagine how much pain she was in and that really upsets me.

"She has all these injuries on the insides of her body. Goodness knows what she thought when she finally woke up from sedation and found herself in hospital with all these machines and tubes attached to her.

"My message to people is don't be stupid with fireworks. 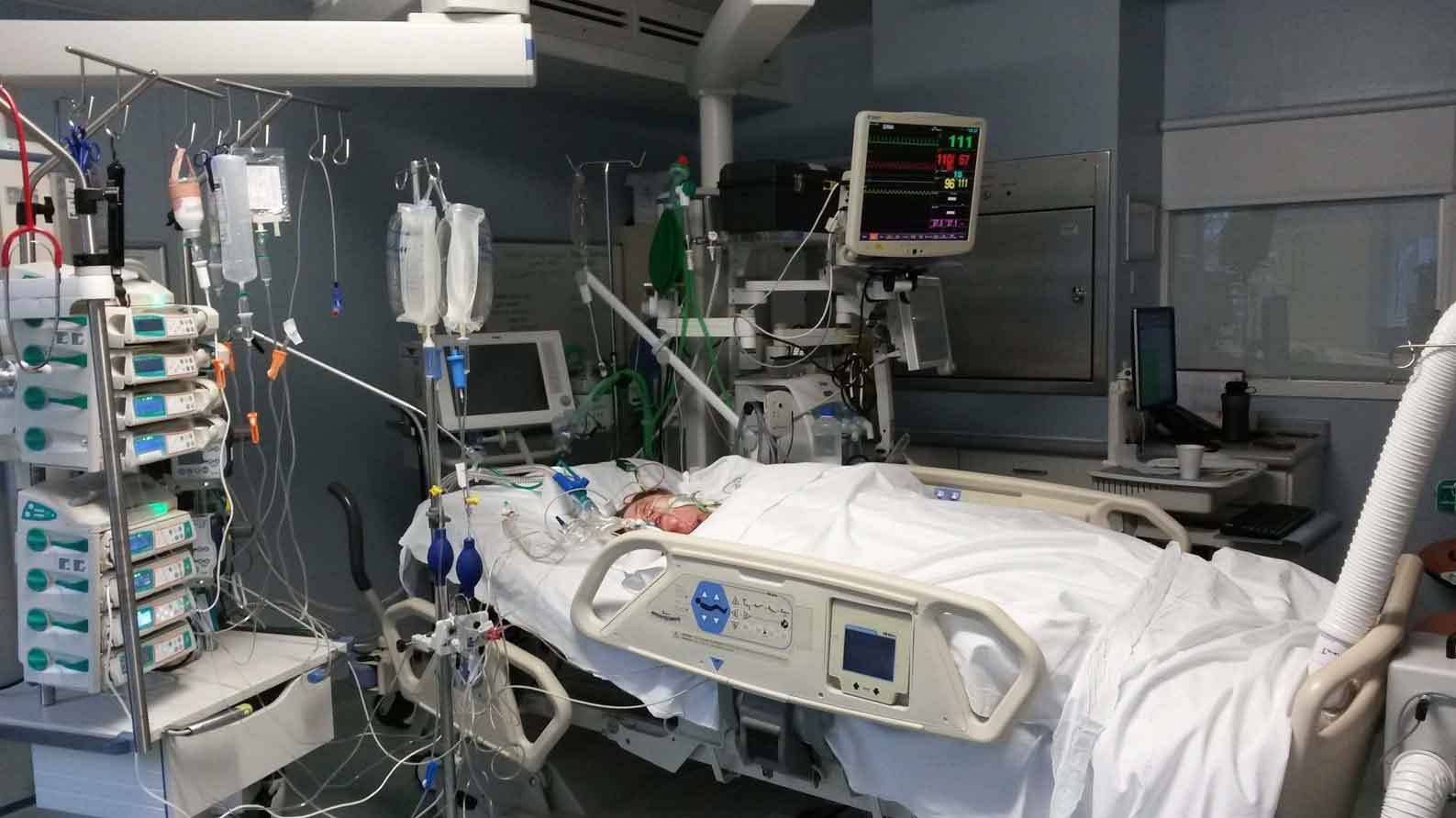 "I don't think they should be sold in shops. When I hear them now it's like bombs going off.

"Getting that phone call at 1am in the morning to say what had happened was the worst phone call of my life. We didn't know what to expect, I'll never forget it."

The Brigade said its crews have already attended one serious fire caused by a stray firework this week. Six fire engines attended the blaze in Ealing, which damaged two gazebos and part of a house.

The Brigade is urging the public to attend organised firework displays this Bonfire Night.

However, for those planning on hosting their own event, always follow the Brigade's bonfire and firework safety advice, including: