Our specialist firefighters have rigged up a zip wire across the Thames in a bid raise over £1 million for Evelina London Children’s Hospital.

Firefighters have worked through the night to rig the specialist wiring from the roof of St Thomas’ Hospital on the South Bank of the Thames, over to Victoria Tower Gardens next to the Houses of Parliament on the other side of the river. 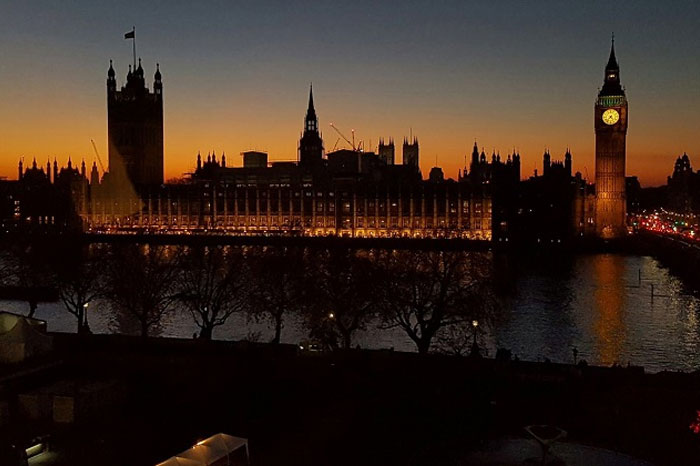 For one day only, twenty generous donors will be flying ‘superman style’ in a harness across the Thames. The zip will reach speeds of 40 miles per hour in this one-off daredevil stunt, and each of the participants have pledged £50k or more to take part in the exhilarating river crossing. 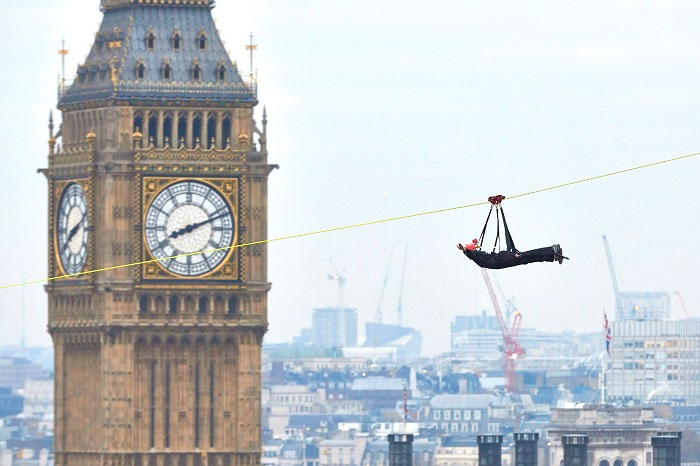 Not for the faint hearted

The stunt is the brainchild of London Fire Brigade Deputy Assistant Commissioner Andy Roe, whose son Zaki, aged nine, was treated at Evelina London Children’s Hospital. He said: “My son might not be alive today if it weren’t for the NHS and in particular Evelina Children’s Hospital and so I wanted to find a way to thank the remarkable staff at this fantastic hospital.

“During the many hours I spent by my son’s bedside, I realised that I could use my specialist skills to rig up a zip wire from the roof of the hospital across the Thames and that perhaps people would pay for the chance to speed across it like a firefighter.

“I’ve got to warn you, this is not a trip for the faint heated, it will feel like you are flying directly into the Houses of Parliament. There is no other white knuckle ride like it in the world.

“It’s great that I have a chance to showcase the Brigade’s skills and raise money as part of celebrations for London Fire Brigade’s 150th anniversary. In my view there’s no better way to support one of the leading children’s hospitals in the country in helping them to continue their vital work”

Other participants include British model Rosie Tapner plus friends, staff and supporters of the hospital, including Lord Stanley Fink, Evelina London’s President, who is on track to raise an amazing £100,000 for taking part.

The money raised is going towards the £2.7 million needed to build a dedicated Clinical Research Facility at Evelina London. This new facility will allow vital research to improve treatments and cures for numerous conditions including autism, epilepsy, congenital heart disease, kidney disease and allergies.