The largest ever disaster training exercise in our 150 year history begins today (Monday 29 February) with firefighters, police officers and ambulance personnel from across London taking part in a four day scenario based upon a building collapsing onto a tube station in the capital.

In order to create the most realistic environment possible, an entire tube station has been recreated and then 'crushed' in a disused power station close to the Dartford river crossing.

With over 1,000 casualties, thousands of tonnes of rubble, seven tube carriages and hundreds of emergency service responders, Exercise Unified Response (EUR) has been over a year in the planning.

It involves a wide range of organisations that are involved in disaster response, such as a number of London local authorities and Transport for London. London's Air Ambulance will also be taking part.

Not only will the exercise provide a realistic training environment for specialist Urban Search and Rescue teams from across the UK but the scale of the incident also gives a chance for specialist teams from the police, ambulance service and local authorities to practise skills and functions that are thankfully rarely used.

Teams will also be working alongside firefighters from Italy, Hungary and Cyprus who will also be mobilised to the incident.

'Can't get this sort of experience from a text book'

London Fire Commissioner Ron Dobson, said: "Exercises of this scale are important to ensure that we are always ready to respond no matter what happens.

"You can't get this sort of experience from a text book, we need to play it like it's real and ensure that should the worst happen, our response is effective and well coordinated.

"It's fitting that this exercise should be part of our 150th celebrations as it shows how we have developed as a Brigade.

"The modern fire service is no longer just about fires, we have a range of skills including carrying out complex rescues from height, detecting hazardous materials and rescuing people from water. 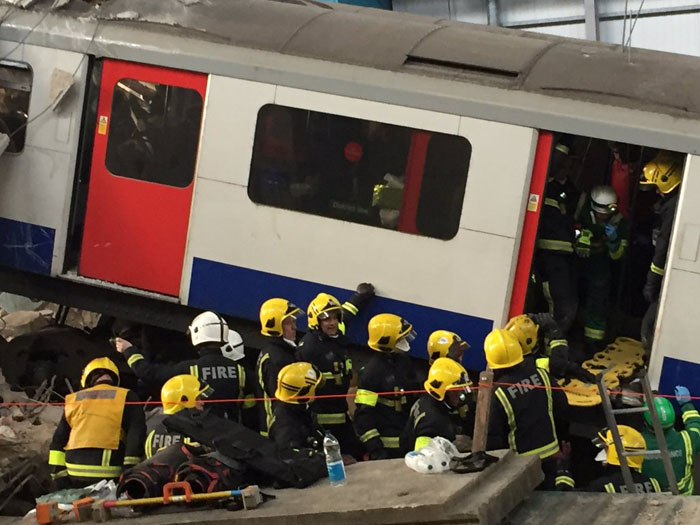 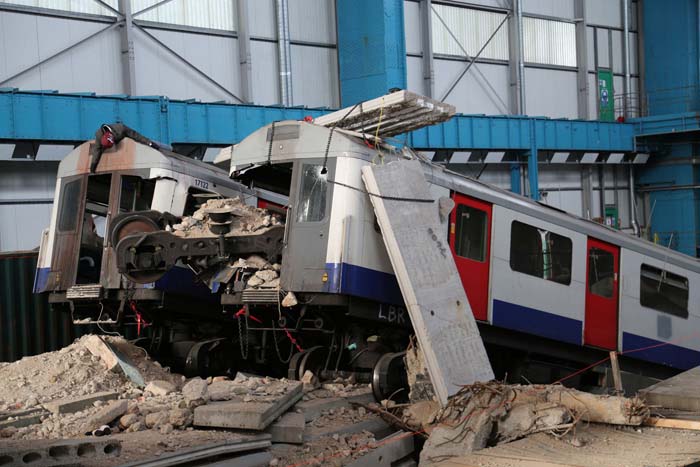 "However, Exercise Unified Response is not just about the rescues; an incident of this size affects everyone from thousands of stranded commuters who can't get home, to distraught relatives who can't reach loved ones.

"We are working with TfL, local councils and various voluntary organisations to simulate the wider and longer term impacts that any major disaster would have on the community.

"Although this scenario is not a terrorist attack, we will be practising procedures and  systems that are common to any emergency that results in a large number of fatalities and injuries.

"For example, hundreds of people left the 7/7 London bombings without physical injury but found themselves struggling psychologically in the years that followed.

"In this scenario police and local authorities will set up a Humanitarian Assistance Centre which offers information and support.

"The exercise will also be rigorously observed by independent evaluators and any lessons learned will be used to improve the way in which we respond to future emergency incidents."

Funded by the European Commission

EUR is being funded by the European Commission Exercise Program and is being coordinated by London Fire Brigade on behalf of the London Resilience Partnership.

The European Commission has funded the exercise to practise the Civil Protection Mechanism, which exists so that any European state can request assistance from other EU countries in preparation for or in the aftermath of a disaster.

In addition to that, over £1 million has been donated in kind by partners such as TfL, who have provided the tube train carriages and other station props, McGee Demolition Group who have donated thousands of tonnes of rubble and machinery and RWE npower, who have provided Littlebrook as a venue free of charge. 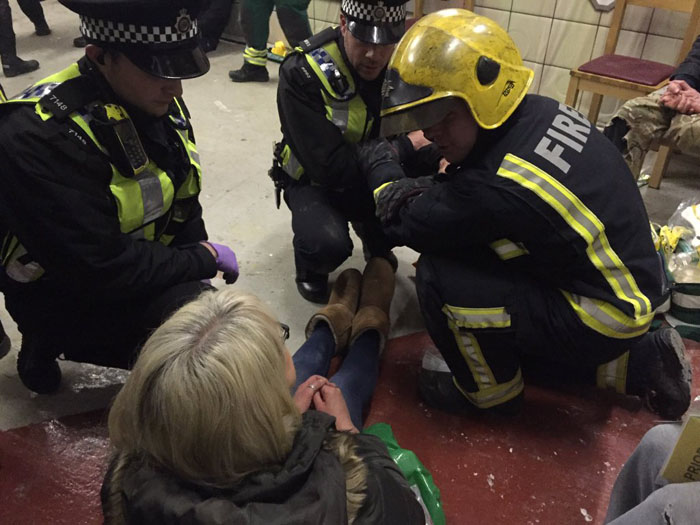 The Commissioner added: "It would not have been possible for us to create such a realistic looking scenario without the help of our partners and I would like to thank them all for their generosity in providing building materials, equipment, their time and support.

"We are also grateful to the military for their permission to use Woolwich barracks as accommodation for the teams coming in to play their part in the exercise from across the UK and Europe."

The exercise has been put together with support from: