A six-year-old boy who wrote a letter about the Holborn fire has been given an exclusive day out with London's finest.

Thomas, from Honiton in Devon, asked us whether foam was used at the tunnel blaze, which raged for three days underneath Kingsway.

London Fire Commissioner Ron Dobson wrote back and offered a day out with firefighters. Thomas and family visited us on Saturday (15 August) and were shown how firefighters train, given a tour of a fire station and enjoyed a visit down the Thames on our fire boat.

"It's fantastic that young children have a keen interest in the fire brigade and our firefighters and education team do a great job at teaching youngsters about fire safety. I'm so pleased that Thomas had a brilliant time and thank him once again for sending us the letter in the first place." 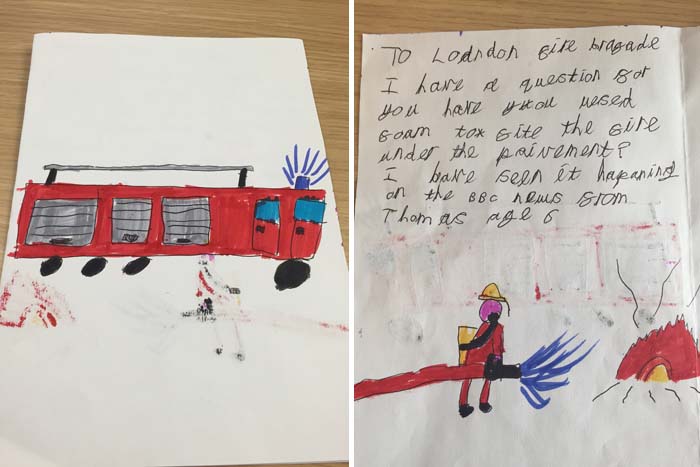 "We had totally amazing and fantastic day. The boys loved it! The firefighters that looked after us were brilliant and really made the day so special for us.

"Thank you once again to everyone involved who helped make the day so memorable."

The fire in Holborn started on 1 April and the Brigade's fire investigation team has completed their initial assessmentand believe the fire started due to an electrical fault in the Victorian tunnels running underneath the Kingsway.

This damaged an eight-inch gas main, which ruptured and fuelled the fire. Investigators found that the 10 foot deep tunnel was well maintained and there was no sign of deliberate firesetting. 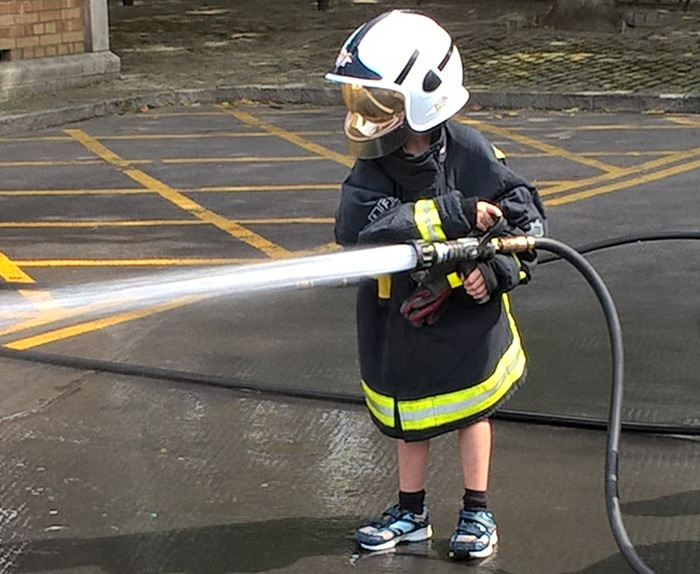 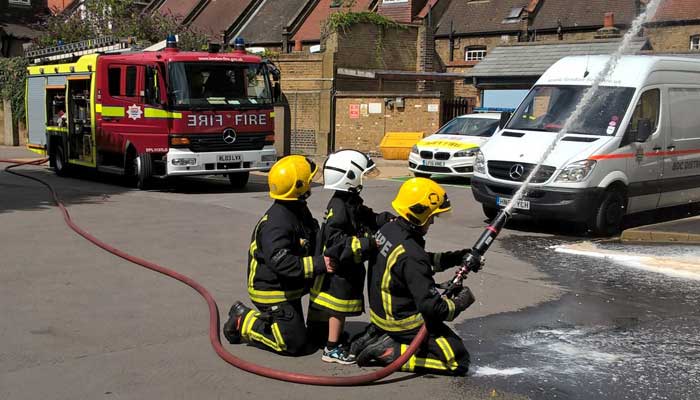 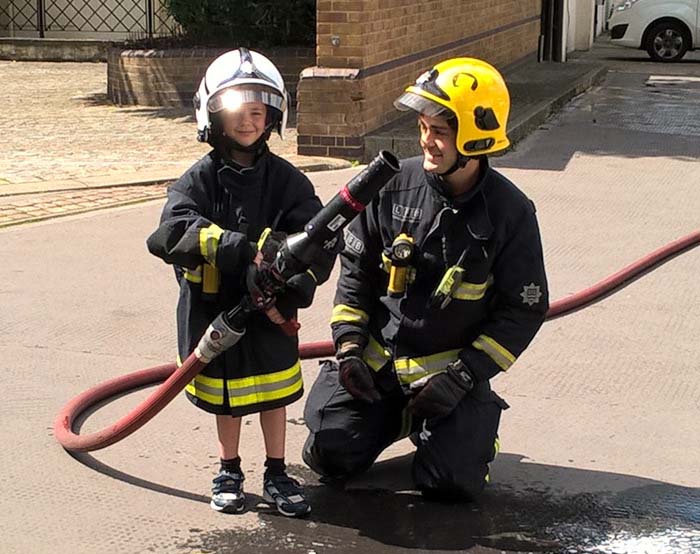 Speaking about the Holborn fire, London Fire Commissioner Ron Dobson said: "This technically difficult fire shows just how complex London can be and how unseen risks underneath the capital can significantly affect businesses, residents and the day to day running of parts of the Capital."

Ron explains why we didn't use foam