Dany, who has worked for the Brigade for 26 years, is Assistant Commissioner for Operational Assurance. After successfully completing her fire service training in 1988, she was posted to Wimbledon Fire Station where after only three months she was on the scene at the Clapham rail crash which killed 35 people. She attained the first of her many groundbreaking promotions after seven years as an operational firefighter. Among the many incidents she has attended was the Cutty Sark fire in 2007, where she led firefighting operations in front of a global TV audience. 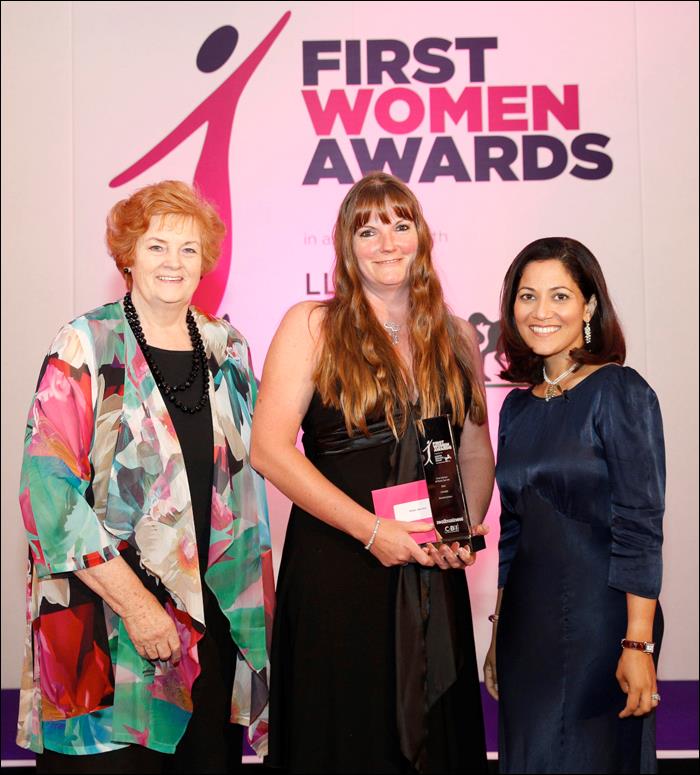 “When I first joined the Brigade in 1988 several of my male colleagues made it very clear they didn’t want to work with a woman and I felt I had to work twice as hard to succeed.

“Fortunately, attitudes have changed a lot since then, but there is still a perception out there that women can’t be firefighters. I’m thrilled to have won this award, and hope it goes some way towards showing women what they can achieve in the fire service.”

“As well as being one of the finest fire officers in the country, Dany is a fantastic role model to all women firefighters, as well as to any women considering the fire service as a career.

“I am extremely pleased that Dany has been named as the top ‘Woman in Public Service,’ it is a fantastic achievement and I am proud that she continues to inspire all firefighters, both men and women alike.” 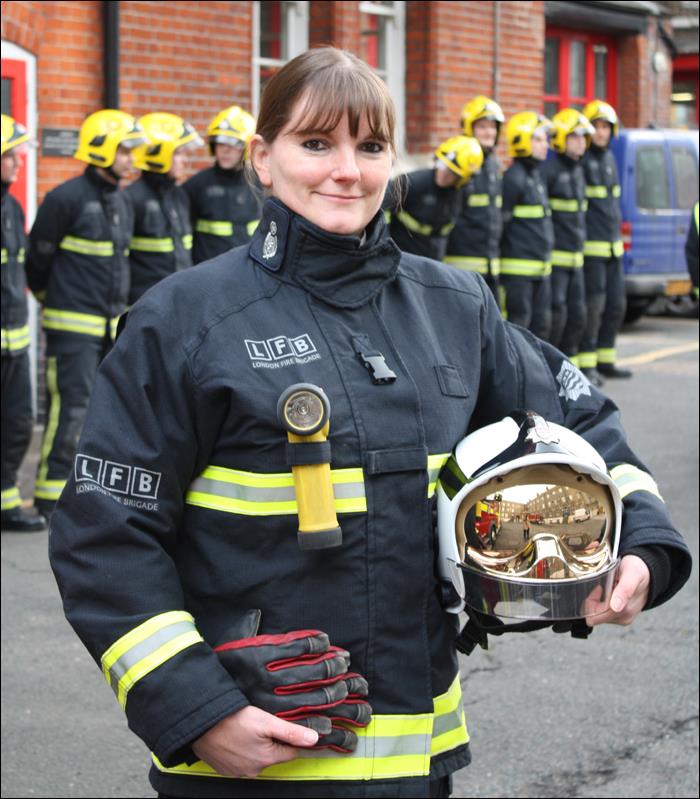 The awards judges said of Dany:

“Her tenacity over 26 years (since joining the Fire Service aged 18) cannot be under-estimated.Her pioneering spirit in the case of huge adversity shines through and she is, indeed, a role model not just for fire-fighters but for women leaders at their very best.”

“Dany does a very tough job and clearly does it very, very well. She believes if she won the award it would help raise the profile of women in this vital job sector and the judges felt humbled that we may help in some small way to achieve this aspiration.”

Dany lives in Orpington, Kent. Among her many hobbies are mountain biking, fitness training, skiing and watching rugby.

To deliver a diverse workforce, we must have an inclusive culture – whether at stations, in offices or in the community.