One of our firefighters, Amir Williamson, took part in the The Glasgow 2014 Commonwealth Games hammer throw final last night and landed a brilliant sixth place.

He threw a fantastic 69.38 metres to secure his amazing achievement.

Amir qualified for this year’s Commonwealth Games after narrowly missing out on a place in the 2010 games in Deli. 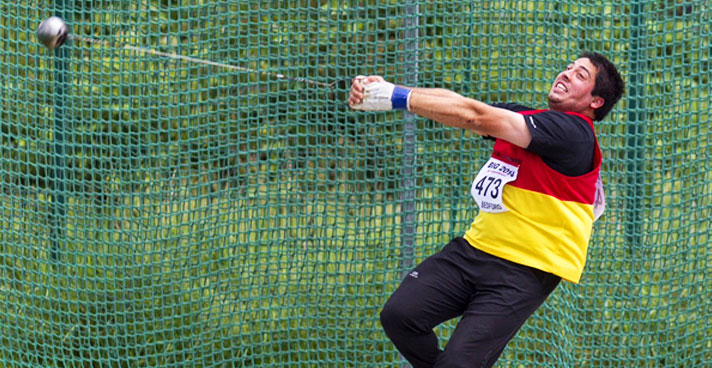 Commonwealth training on the job

Working as a firefighter in London has given Amir some great practise at working under pressure. Amir said, “Like firefighting, the training can be mentally and physically demanding - there will be pressure on me competing, but there is also pressure with the job, so one complements the other.”