Firefighters are warning residents to take care with bonfires after a blaze on Brownhill Road in Catford yesterday afternoon.

The bonfire, which was started in the rear garden of a two storey house, went out of control, damaged the garden and spread to a neighbouring garden and two sheds. One woman was treated on the scene by London Ambulance Service for smoke inhalation.

A London Fire Brigade spokesperson said: “If you are having a bonfire never leave it unattended and consider your neighbours when you do decide to have a fire in your garden.

“You should make sure you build it well clear of buildings, garden sheds, fences and hedges and never use flammable liquids to start it or burn dangerous items such as aerosol cans. You should also always keep a bucket of water or a hosepipe nearby in case of fire.” 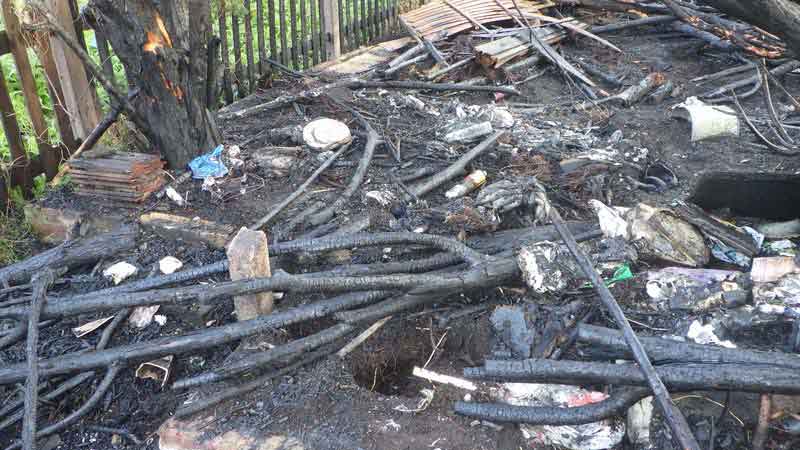