Two of the fire services most famous sisters will have a send off to mark their incredible service to London Fire Brigade.

The LeSurf sisters, Karen and Jacqui left their home in Woodford on Monday 25 March 1985 for training school for the first day in a joint 30 year career. 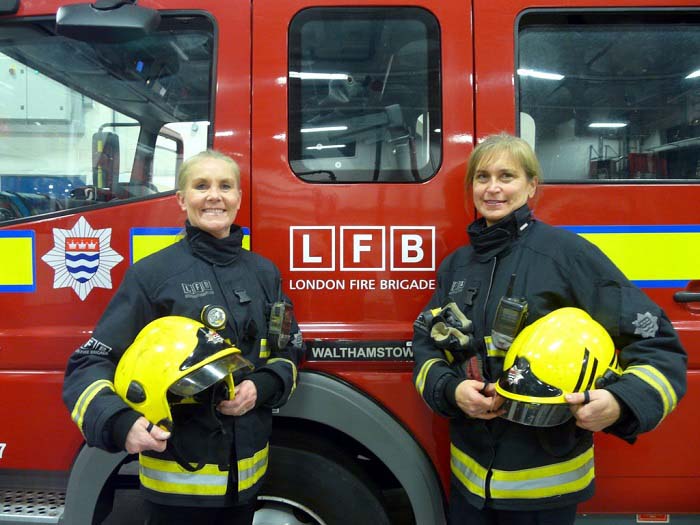 Rocks thrown at us

Karen said:  "There were hundreds of us on parade every morning with polished shoes and shiny black webbing belts.

"Whose idea was it to use black boot polish to shine webbing belts? I could never understand that one."

At the time there was only six women firefighters in London when they graduated from training. Karen spent 16 years at Tottenham fire station, before moving on to Edmonton, Chingford and Walthamstow.

Karen recalls the riots: "Chingford's crews were the first to be deployed to Tottenham High Road during the riots.

"Police were holding back the crowds so we could get to some of the fires that had been deliberately started.

"Rocks were being thrown at us as we made our way towards St Loys Road. Even with the protection of the fire engine around us it wasn’t comfortable. The crowds were pretty hostile." 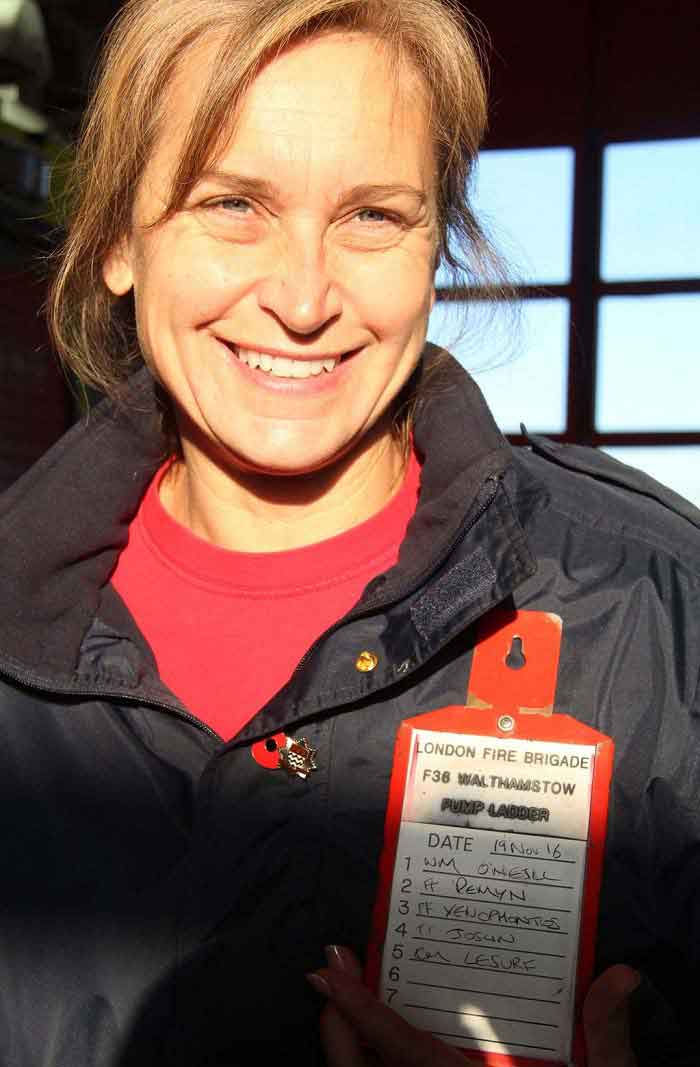 Jacqui was sent to East Ham fire station initially, which had an Emergency Tender, a precursor to today's Fire Rescue Units.

Jacqui learnt the art of extrication, and was part of a CUEES (Car User Entrapment Extrication Society) team which travelled to Florida to take part in an international competition.

After 13 years she transferred to Walthamstow then Chingford and finally, like her sister Karen, spent the twilight of her Brigade career at Walthamstow fire station.

Jacqui was part of a team that in August 1994 successfully rescued a workman trapped in a sewer.

Jacqui said: "Two men had escaped the sewer but one man was trapped around 175 meters into the sewer.

"We took a spare breathing apparatus set with us for the casualty and managed to bring him out before we all ran out of air.

"It was a difficult job in very trying conditions but oddly satisfying. A training package was produced on the back of it."

Jacqui spent many of her days off volunteering on a barge, aptly named 'Red Watch', owned by a neighbouring fire station which was designed with wheelchair access and would provide mini breaks for children on the river Lea.

She was also part of a team which drove two ambulances with supplies to a hospital being built in Albania.

Best Job in the World

Looking back on her 30 years, Karen said: "If you had asked me what would I have changed, I would have said 'nothing'.

"It was an absolute privilege to come out of training school and get a posting to Tottenham.

"One of the top four busiest fire stations in London for years and I served with some truly incredible firefighters.

"In life's journey you need challenges I had a 30 year challenge. I made it.

"I now have a slightly different challenge as my two daughters are aged 15 and 11.

"If my daughters wanted to join the Brigade, would I talk them out of it? Most certainly not. It is still the best job in the world. I had an amazing 30 years." 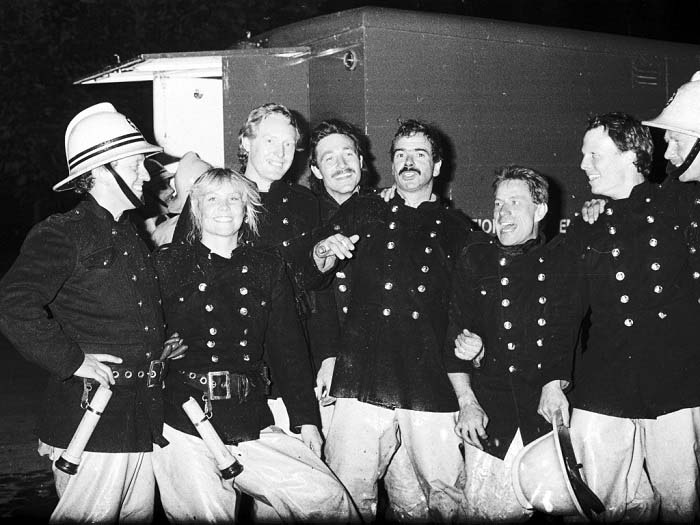 We have launched an ambitious ten-year plan aimed at making the capital's fire service the most diverse and inclusive in the country.

The strategy also looks at recruitment, and the need for our workforce to be even more reflective of the people that live and work in London.

The Brigade currently employs 4,785 firefighters and officers, of which 328 are women.

London Fire Brigade Director of Operations Dave Brown said: "Karen and Jacqui are the only sisters to have completed 30 year careers in our 150 year history.

"When they both joined there were only six other women in the service, today we have over 300.

"We've launched an ambitious ten-year plan aimed at making us  the most diverse and inclusive fire service in the country and I hope their story encourages more women to become firefighters.

"As someone who joined the Brigade on the same day and was at training school with them I'd like to personally congratulate them on their remarkable careers and wish them a very happy retirement."