Here are some of our more interesting and unusual incidents in April that have attracted the attention of our staff, our followers on social media and the the press.

1. All bets are off for Cody

Lewisham and Erith's firefighting cavalry rode over the horizon to rescue a normally white horse, Cody from a muddy ditch he'd fallen into at Belvedere. 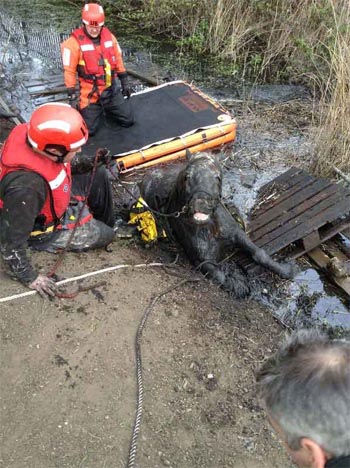 Leo may look like butter wouldn't melt, but he's a confirmed arsonist. Fire investigators believe Leo jumped up and turned on a cooker at the family home in Peckham setting fire to a baby seat left on the hob – Leo manfully took the blame. 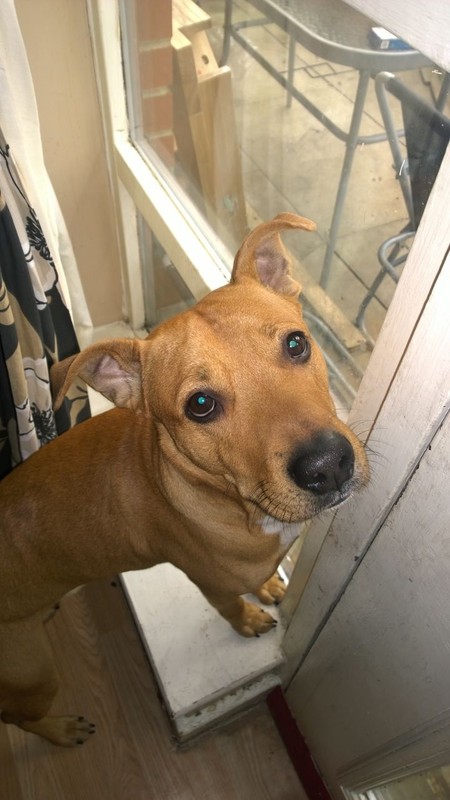 A crane driver was taken ill soon after climbing into his cab on a building site in Putney, giving Wandsworth’s white watch a chance to show they’ve got just as good a head for heights.

One hundred feet off the ground in a gusty wind was certainly the place to prove it. The ladder was just long enough to reach the cab and the driver was lowered in a stretcher to the ground. 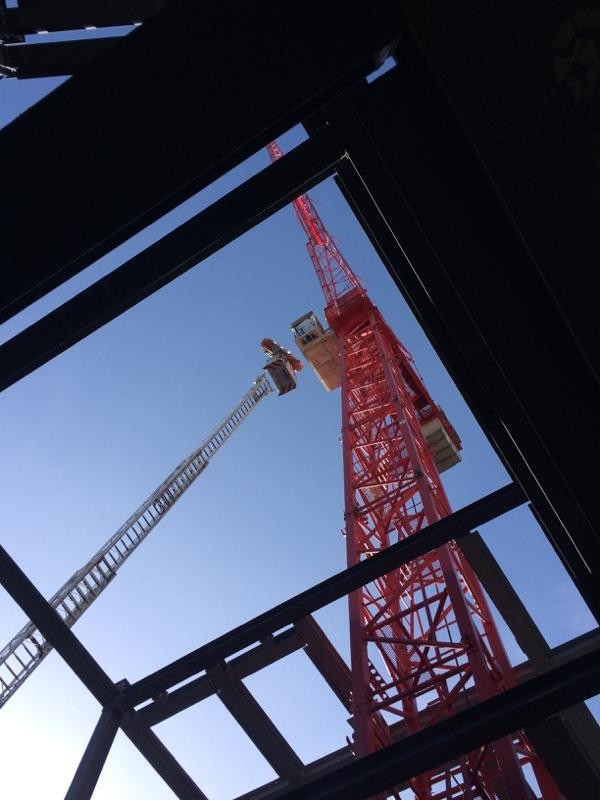 Twenty passengers on the 242 from Tottenham Court Road to Homerton Hospital were due refunds after its engine had a tantrum near St Paul's and dumped them on the pavement.

Dowgate's white watch restored order and the badly-damaged bus was towed away in disgrace. 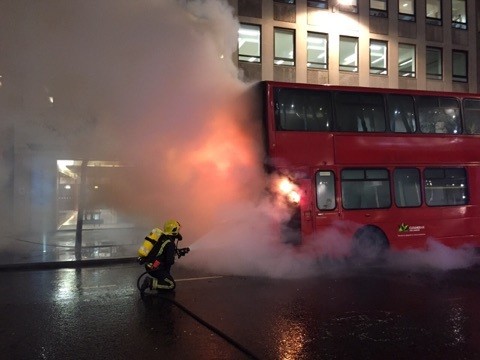 5. Eleven lives save in Ilford

Control officers gave six adults and five children – including a baby – life-saving instructions down the phone as smoke entered the room they were sheltering in and kept them calm until the Brigade arrived at the scene.

All in a night's work for firefighters from Ilford, Dagenham and Barking who used ladders to rescue them in the nick of time. 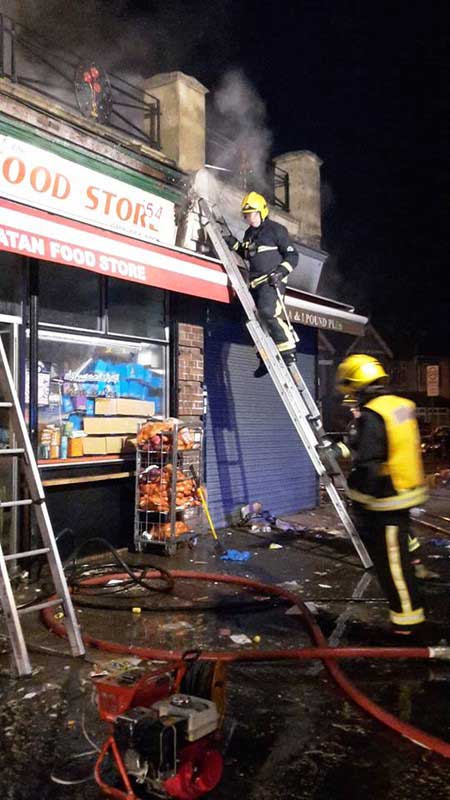