Tim Powell is a Human Resources and Organisational Development Director with a proven track record of delivering business improvements and organisational change across a range of large and complex organisations. 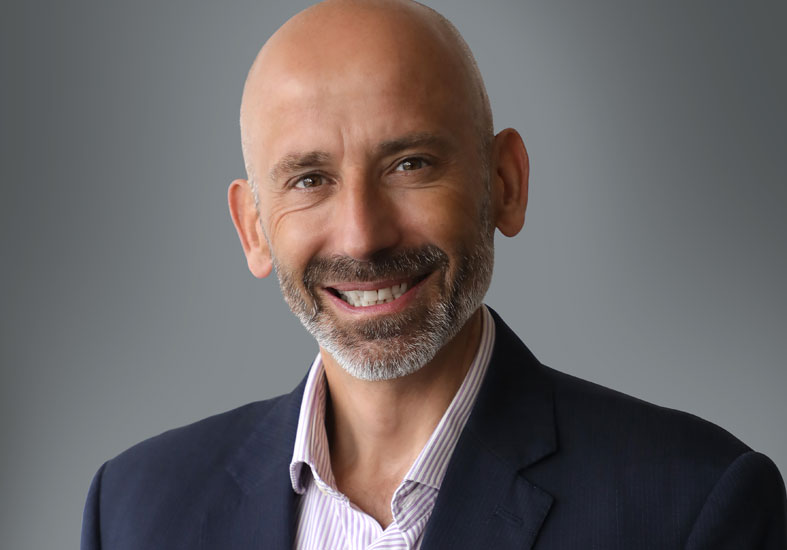 Tim joined the London Fire Brigade in 2018 from the NHS where he led the Human Resources and Organisational Development function at Portsmouth Hospitals NHS  Trust as well as serving there as the interim Chief Executive Officer for a period of time. Prior to that Tim led the HR function for London Rail, one of Transport for London’s subsidiary companies and was also the HR Director for the London Development Agency.

Starting his career at the Brigade in September 2018 as Assistant Director of People Services, Tim now leads the newly created People Directorate. As Director for People, Tim will oversee every aspect of the people who work with the Brigade; from how we communicate to how we develop and of course the wellbeing of everyone in the workplace.