Richard joined London fire Brigade in 1992 aged 19. After four years as a firefighter at Leytonstone, he moved onto Barking, Hornchurch then onto be Station officer in special operations group, before working as a staff officer to the Assistant Commissioner central service delivery. 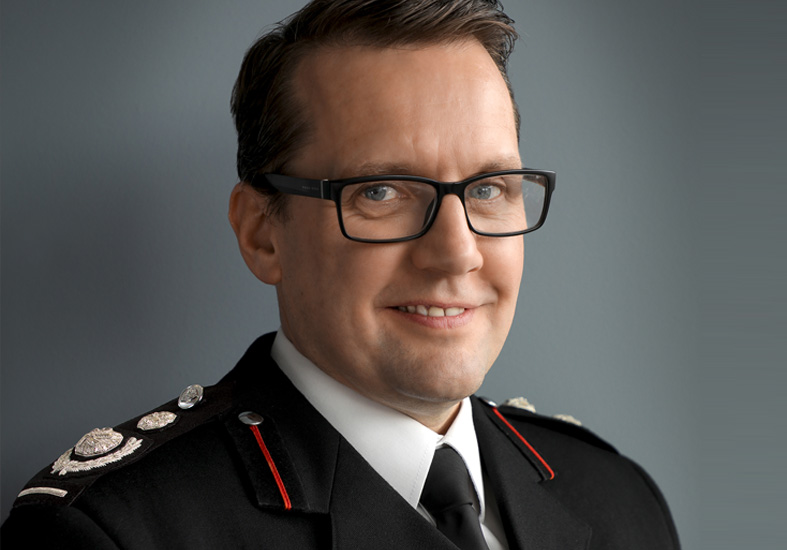 Richard has attended several significant incidents including civil disturbances in 2011, the Mandarin Hotel fire and the Grenfell Tower fire.