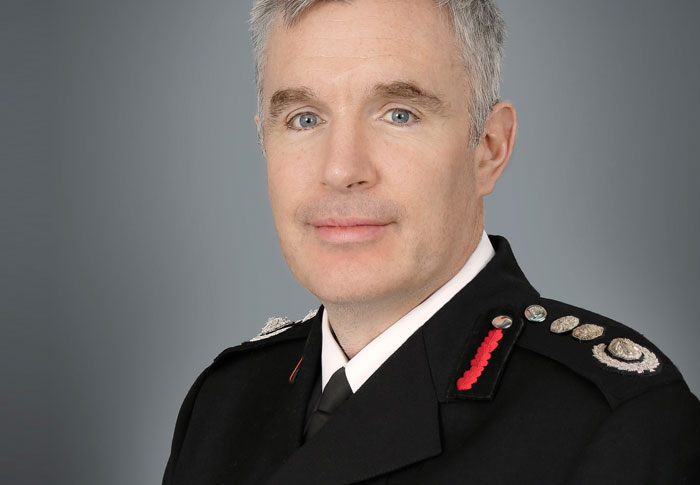 Andrew Roe grew up in London and after graduating from Newcastle University in 1995 (BA Hons English Literature, 2.1) he decided to pursue a military career.

Andrew, normally known as Andy, attended Sandhurst and served in the 12th Regiment Royal Artillery from 1996-2000, based in Germany. Andy served as a troop commander and battery captain and took part in major NATO exercises in Germany and Poland and two tours of duty in Northern Ireland.

A competitive boxer from his teenage years, he became captain of both Sandhurst and his regiment’s boxing team, boxing twice in the Army Championships. 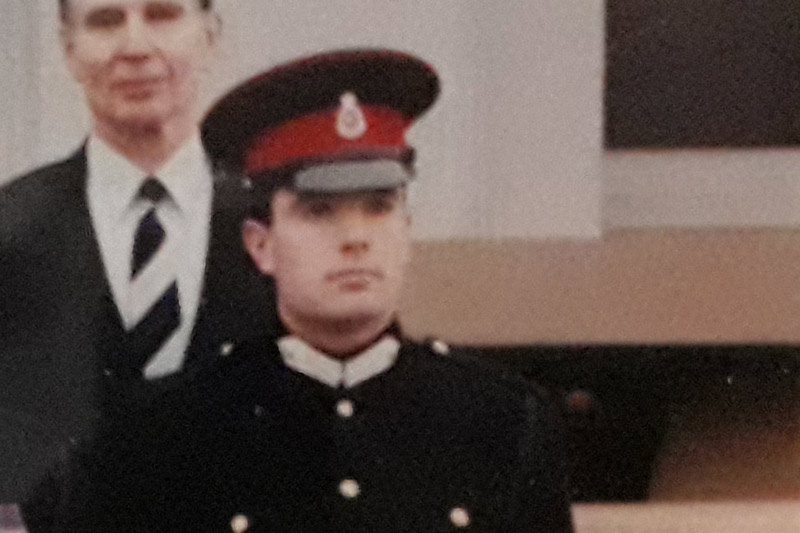 Starting out in the Brigade

Andy joined London Fire Brigade in 2002, aged 27, and like the majority of the Brigade’s senior leaders, started as a firefighter serving the local community. His first post was at Clerkenwell Fire Station in Central London where he served for five years as a firefighter and later crew manager before he was promoted to watch manager and moved to West Hampstead Fire Station in North London.

His experience was broadened by short spells at the Brigade’s headquarters before he was promoted again to the role of station manager, initially at Wembley Fire Station and later at Holloway and Southwark fire stations between 2008 and 2012.

Rising through the ranks

Andy became Group Manager (Rescue) in the Brigade’s Operational Policy department in 2012, responsible for the LFB’s technical rescue capabilities. He was deployed to Cumbria and the Home counties as a national flood rescue advisor during the major floods of 2014 and 2015.

Andy was promoted afterwards to Deputy Assistant Commissioner in Operational Policy in late 2015 where he played a key role organising the Evelina Children's Hospital zip wire fundraising event across the Thames that raised over £1m for the charity.

At the start of 2017 he was promoted again to the role of Assistant Commissioner. 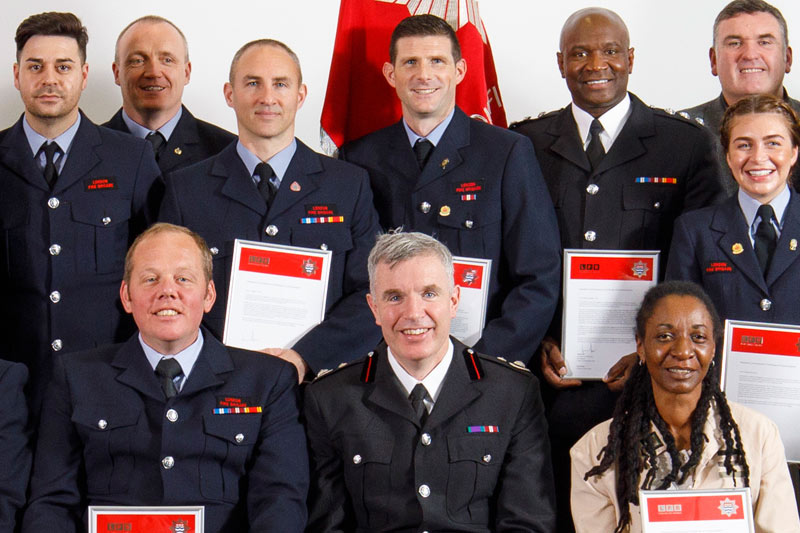 As Assistant Commissioner Andy led a review of the Brigade’s People Services department and was responsible for all of London’s 102 fire stations. During this period he was incident commander at a number of significant and major incidents, including the Croydon tram crash in 2016 and the Grenfell Tower fire in 2017.

Andy was promoted again to Deputy Commissioner and Director of Operations in 2019 before getting the top job of Commissioner in January 2020.